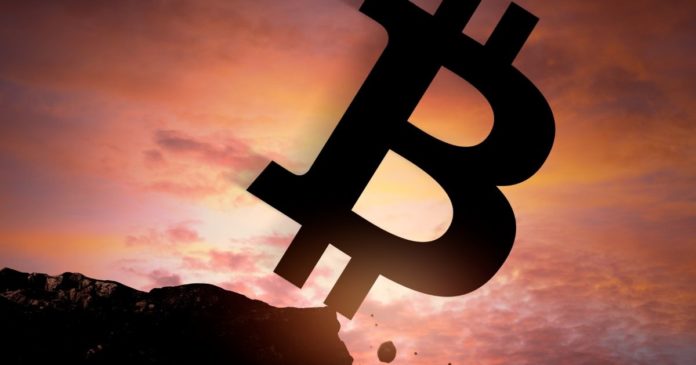 Despite the price fluctuation, Bitcoin holders have continued accumulating the token and holding onto their assets. A research firm, Santiment, reportedly hinted that traders have moved out nearly 26 thousand Bitcoins from exchanges in the last few days. This figure appears to be the biggest difference between inflow and outflow in over a month. Santiment added that investors made over 4,000 Bitcoin transactions this week. Each transaction was over a million dollars.

What Does This Mean?

The research firm believes that the large chunk of Bitcoin moved from exchanges could lead to a price surge. It wrote in a tweet, “25,878 #Bitcoin were moved off of exchanges in the past 24 hours, the largest difference between outflow & inflow in 5 weeks. Historically, large quantities of $BTC moving off exchanges leads to price rises given a few days for the pattern to hold.”

According to Santiment’s statistics, Bitcoin’s price surged after previous massive Bitcoin outflows from exchanges. Another crypto research firm, Glassnode’s market stats, shows that Bitcoin outflows might be healthy for its price. New investors are flocking into the market. This increased market activity means good times are ahead for the foremost cryptocurrency.

According to the co-founder of Glassnode, Yann Allemann, Bitcoin is long-term bullish because of these long-term holds. This means that investors are taking profits at a slower rate than the market’s growth. Yann pointed out that investors have embraced a saving culture. He hinted at a growing trend in which market players hold BTC instead of emptying their bags. Yann further claimed that BTC investors tend to hold onto their assets when thinking long-term.

Investors prefer to have direct custody of their tokens when they intend to hold them for a long time. This could be what is happening with Bitcoin. Huge outflows are often interpreted to mean a bullish sentiment. Furthermore, it means that there are fewer coins available on exchanges for sale. As a result, the market has a better chance of rising.

Many analysts claim Bitcoin will soon be on a good run despite the fluctuations and uncertainty. Some experts predict the token will pass the $100,000 mark, though they differ in timing. Price fluctuation is nothing new for the crypto space. Hence, new investors should tread with caution when engaging with cryptocurrencies. 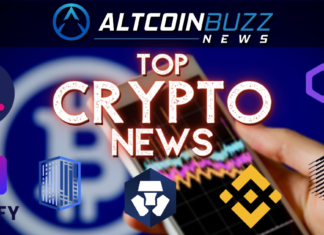