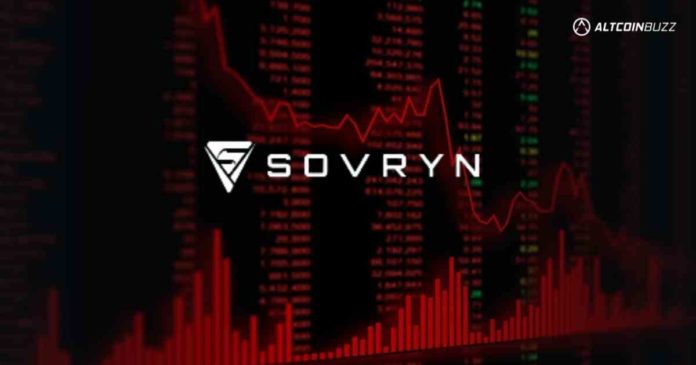 Thousands of Bitcoin enthusiasts gathered in Miami for the Bitcoin Conference last week. Snippets from the different sessions and speakers littered Twitter and other social media platforms. According to the event’s official website, more than thirty thousand people flocked to the conference.

Several tech leaders were in attendance. However, the highlight of the event came on Thursday with the brief appearance of record Grand Slam winner Serena Williams at the event. The tennis icon arrived to announce her latest partnership with CashApp, which shares close ties with Bitcoin.

For most people, the Bitcoin conference was a moment that would decide its future amidst several regulatory concerns. Bitcoin users have also grown increasingly concerned about how most DeFi projects have amassed wealth and followership. As a result, there was a huge conversation about Bitcoin delving into some of the trending blockchain concepts.

However, not many know that Bitcoin has adopted some DeFi concepts. For example, AMMs (automated market makers), a DeFi model, have found their way into some Bitcoin-based products. ALEX, for instance, enables people to pool liquidity in the same way that Uniswap and Sushiswap do.

Also, Sovryn enables several of the DeFi exchanges that open finance users are accustomed to. This includes activities like lending, borrowing, and margin trading. Furthermore, Sovryn is based on the RSK platform, which facilitates smart contract features on Bitcoin.

A form of trading that requires a bit more skill than the regular Spot or Swap trade.

You have the option to open a leveraged long or short position, all depending on which direction YOU think the price will go.

Sovryn, which debuted in April 2021, is the first financial app on Rootstock. It is also one of the first permissionless financial apps to connect with Bitcoin, Binance Smart Chain, Ethereum, and the Lightning Network.

Sovryn stands out in the DeFi space because its services are valued in BTC and are linked to the Bitcoin network. Sovryn provides a wide range of on-chain DeFi use cases, including lending, staking, trading, and liquidity farming.

A Bitcoin sidechain is a scaling solution for Bitcoin. It unloads transactions onto a system that runs separately from the primary Bitcoin network. Furthermore, the sidechain uses a 1-to-1 tokenized bitcoin model as a native currency. Sidechains are sometimes called “federated networks”. This is because they forfeit decentralization in support of increased performance. Sidechains prioritize things like transaction speed.

How Does Rootstock Work?

Rootstock’s two-way peg to the Bitcoin network is its distinguishing factor. Also, the fact that Rootstock is merged-mined with Bitcoin is another great feature. Merged mining refers to the process by which Bitcoin miners can mine RSK concurrently with Bitcoin.

These miners utilize a similar mining algorithm and earn some RSK coins for safeguarding the Rootstock blockchain. Reports show that about 52% of Bitcoin miners also mine RSK. As a result, RSK is among the most secure blockchain platforms in the industry.

An automated 5 out of 11 multi-signature federation controls the 2-way peg from RSK to Bitcoin. The RSK Federation is a group of 11 Bitcoin-related companies, including Prycto, Collider Ventures, and Xapo. Each of these organizations holds one key to the 2-way peg. However, Rootstock has been actively working on reducing the federation’s authority over the signing process. This will make the system more secure.

How to Send Funds to Sovryn

Sovryn presently has three key methods of fund transfer enabled on its system. First, users can directly deposit BTC via the FastBTC subservice and receive rBTC in Sovryn’s wallet. Furthermore, users can utilize the Defiant App to convert BTC to rBTC. They would then have to use a browser wallet to deposit to Sovryn. Finally, Sovryn enables SOV, ETH, stablecoins, or BNB deposits via the RSK—Ethereum and BNB bridge.

While most people believe that Bitcoin’s embrace of DeFi is slow, that is entirely not true. With Sovryn, Bitcoin users can have a taste of what decentralized finance feels like. 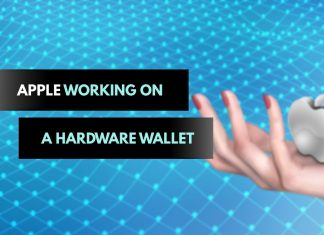 Robert Patrinjei - June 5, 2019 0
There has been some buzz around Apple possibly working on a crypto hardware wallet solution for its devices, but what exactly is happening with...

Assets on Gemini Are Now Insured