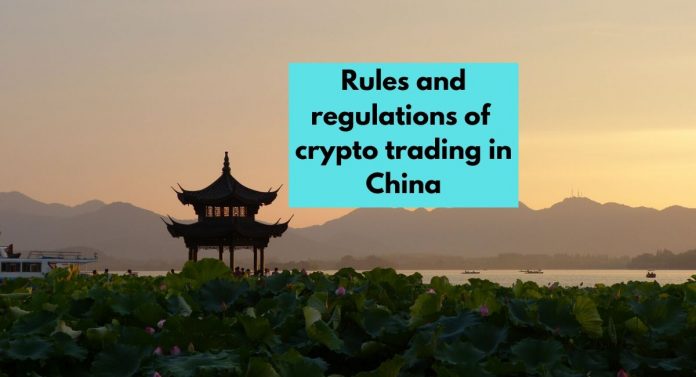 While people are slowly recognizing cryptocurrency’s value, China is still hesitating. Accordingly, the country has taken some strong steps against cryptocurrencies in the past few years. Though the intent is not always wrong, the implementation remains questionable. We take a deeper look.

So what’s crypto trading in China really like? Let’s begin the examination by recalling the circumstances of the ICO ban.

When ICOs were banned

To remind, the notice banned all ICOs in China. It ordered the organizations and individuals who had previously completed an ICO to return token assets to investors and thus protect investor rights.

As a result, the platforms shut down their trading business in China. And such behemoth exchanges like Binance moved to Malta.

Cryptocurrency trading is not permitted

The country also imposed restrictions on cryptocurrency trading platforms. According to the Government rule,

According to the “Leading Group of Internet Financial Risks Remediation” — the country’s internet finance regulator which initiated the clampdown on bitcoin said:

Yet, in November it seemed like the country took a U-Turn. After all, the group itself doesn’t control national energy usage but it is an influential political vehicle that’s led by the deputy governor of the People’s Bank of China (PBC), Pan Gongsheng.

Thus, the community should prepare for the worse.

Recently in the 14th Session of the 13th National People’s Congress Standing Committee voted to pass the crypto law, which will be implemented from January 1, 2020.

The Cryptography Law aims to

According to the law, passwords will now be classified into the following categories: –

Citizens, legal persons, and other organizations will use these passwords to protect networks and other related information.

A total of 5 chapters and 44 articles were published stating details related to usage requirements, security management system, and different safeguard systems and measures to strengthen the passwords which fall in these categories.

The Cryptography Law also states that it will strengthen cryptographic talents. An individual with outstanding contributions will receive rewards and appreciations.

China has not yet passed any legislation regulating cryptocurrencies. At the same time, the regulators are not recognizing them as a means of payment. Also, the Chinese banking system is not accepting any existing cryptocurrencies or providing relevant services.

Besides, the People’s Bank of China is about to launch its own digital currency.

On a different note, it is quite surprising that in spite of China’s tough stance, many promising crypto projects are from this country. Perhaps, in the long run, China will be able to balance regulation with innovation. While only time will tell what will happen to Bitcoin, it’s vital that we get the foundations right.

Here are some interesting reads from our database

China: Yes to Blockchain, Still No to Crypto

China is Even “Closer” to Launching its Own Cryptocurrency 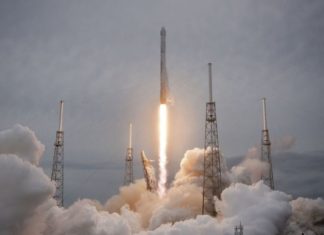 Racheal - November 25, 2020 0
Popular blockchain platform Ethereum disclosed plans some time ago to launch a protocol upgrade. The upgrade, dubbed Ethereum 2.0, is expected to put an...