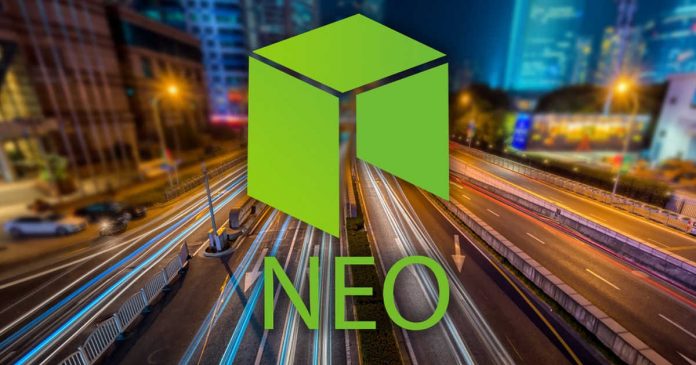 The application of decentralized technology to the gaming industry is becoming a fast-rising trend. World-renowned 3D racing game 0xRacers is now a member of the NEO blockchain ecosystem.

In accordance with joining the NEO ecosystem, 0xRacers will now provide general discounts on other NEO packages.

0xRacer developer 0xGames is merging the new chain into its third game. Users will also enjoy 50% discount on all NEO items from now until April 1, 2020.

0xGamers believe this partnership will create room for more cross-interplay. It is, however, important to note that prior to this time 0xRacers was already on other blockchain networks. Like Ethereum, TRON, WAX and EOS. With plans to join a lot of other platforms in the near future.

The partnership will result in an increase in 0xGames user base. As it will include players from other blockchain ecosystems.

The partnership will be facilitated by Arkane Network. A wallet-as-a-service provider that boasts of providing users with top-notch blockchain-based applications (Dapps). As well as improving user experience while engaging these Dapps. With Arkane, users can easily link their NEO wallet to the various games in the 0xGames suite.

Several racing automobiles will available on the NEO blockchain, all represented as NEP-11 non-fungible tokens (NFT). The NFTs come in different grades and rarities. A user with a loot box will enjoy quality rides and have access to outstanding motor parts.

Speaking on the development, Denis Suslov, pointed out that today’s success story actually started last summer. At that time, Neo Global Development (NGD) was actively involved in bringing blockchain and gamers together. Also adding that, “The launch of games that are not only fun and look cool, but also make the full use of blockchain[…] further activates the Neo ecosystem and proves the potential of the tech in the game industry.”

Users can partake in the pre-sale by joining the alpha version of 0xRacers via its website.

More on NEO and 0xGames

NEO is an open-source blockchain technology platform powered by its native token NEO. Looking to establish global awareness, the platform has entered into a lot of partnerships. Last month it launched its token swap platform. Previously, it partnered with Ledger, Celer network, Incognito, and Tomochain. Its developers have also expended a lot in building important development tools. In addition to these, NEO also introduced a $100 million initiative as a fund source for its Dapps.

0xGames is popularly known for its first project, 0xUniverse. CEO of 0xGames studio, Sergey Kopov, boasts of more than 13 years of experience in both game development and IT entrepreneurship.

How To Use the Exodus Wallet – Part 2