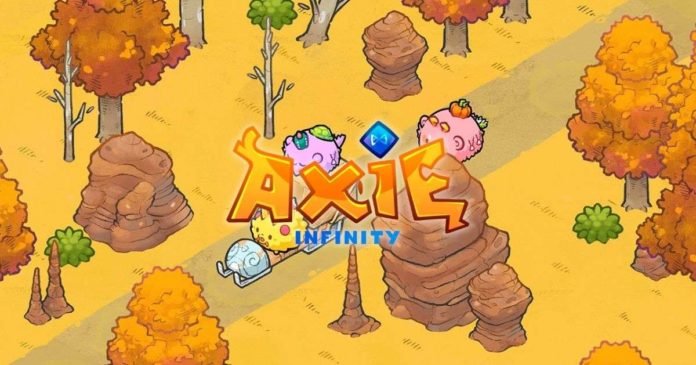 Axie Infinity is going to rebuild its economy with a principle known as Power Creep. And Power Creep is a type of politically acceptable anti-inflationary strategy since it removes items from circulation without really deleting them. In fact, it does what no one wants, but slowly and in an acceptable way.

1/33 @SkyMavisHQ & @AxieInfinity's community are rebuilding their economy towards a sustainable model. It's a process that they're trail-blazing, but will likely become canonical in GameFi 2.0

Three things will improve the economy of Axie Infinity:

By only paying out to the best players, they create a demand for higher quality Axies.

These are improvements that can be bought with $SLP

It is the second flavor of Power Creep. In-game social strength comes from showing and expressing one’s personality. It is possible to make a lot of money selling cosmetics and visual effects. These social signals may begin easily, but as games develop, characters become brighter, larger, more animated, and so on.

What is Power Creep?

A word used in any type of multi-player game (including video games, collectible card games, and tabletop games) to describe the process by which a newly-added item may be played alongside existing content. The thing is that the new content is significantly more powerful in every aspect.

At least from a monetary standpoint, this makes sense. Newly added content requires that people buy and use it. Power Creep almost always results in a Broken Base. The most “conservative” gamers feel that the additional unbalanced content is an insult to the old game (which might be true or not, depending on the case). On the other side, there will always be gamers who enjoy the new additions, claiming that they make the game more exciting to play. Positive things of Power Creep:

Power Creep, on the other hand, has a negative connotation. The reason for this is that, while there are a few exceptions, it typically indicates that the producers were unable to come up with something innovative and instead resorted to repeating themselves, just with larger numbers. Power Creep also tends to push a game beyond its predefined boundaries, resulting in one of two outcomes: 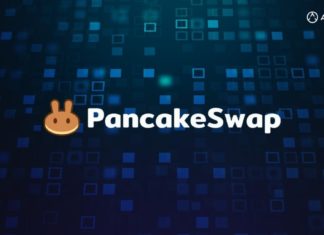 Racheal - July 29, 2022 0
Decentralized exchange platform PancakeSwap recently completed yet another token burn event. According to a tweet by PancakeSwap, 6,898,491 $CAKE, which is worth about $23 million,...

Top Universities Believe In The Future Of Cryptocurrencies!