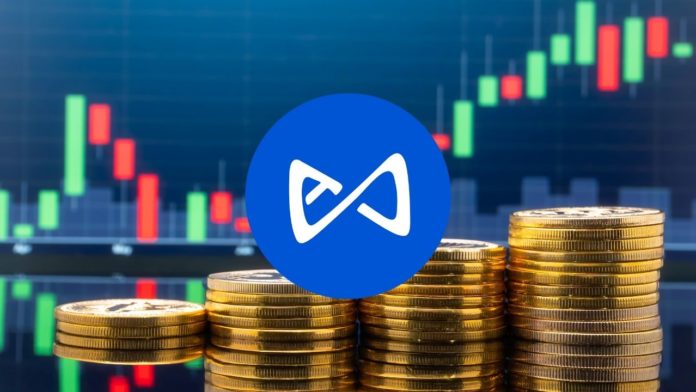 On September 30th, the Axie Infinity team made a groundbreaking staking announcement. They offered intraday staking and around 300% APR. $AXS price was trading around a modest USD 73 at the time of this announcement and four days after the staking launch, the $AXS price jumped 200%, registering an ATH of USD 155.

Axie Infinity is distributing $AXS tokens to our founding community member’s Ronin wallets based on the snapshot taken on October 26th, 2020. Also, the P2E gaming platform will upgrade the staking system over time to create absolute ownership of the ecosystem.

On the same day, Axie became the 5th largest video game company by market cap behind Gaming giants EA. Also, Axie Infinity is the only blockchain game in the top 10. 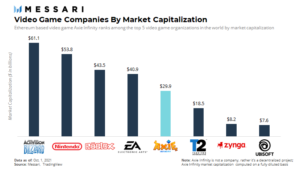 How Does The Axie Infinity Staking Program Works?

We appreciate your continued commitment to Axie Infinity.

This commitment shown by the Axie team was reciprocated by gamers, who celebrated the event by staking AXS shortly after the Dashboard launch instead of dumping the tokens.

On the other hand, Axie Infinity launched a dashboard and native staking pool to stake $AXS tokens with ease. $AXS staking rewards can be claimed each day, and you can choose to re-stake them.

Currently, Axie is offering a sweet 173% APR on your $AXS tokens. Only Ronin wallet is supported, and staking is a straightaway process with an attractive user interface. You can check the current APR and Total Staked AXS on the Axie Staking Dashboard.

Here you can find a detailed guide about the $AXS staking program.

The Future of Axie Infinity

Decentralized community governance is still in its early stages, and the platform will be watching for interesting projects that employ tokens to empower future users and builders.

Over the months and years to come, staking $AXS tokens will eventually allow community members to collaborate on Axie’s future direction. 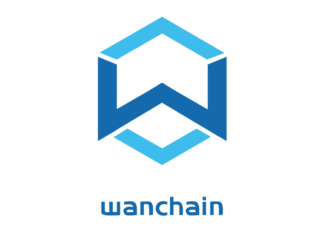 Romel - December 18, 2018 0
The Wanchain community spoke up and now the team is looking into adopting a proof of stake algorithm. Storeman nodes will arrive in Q1 of...