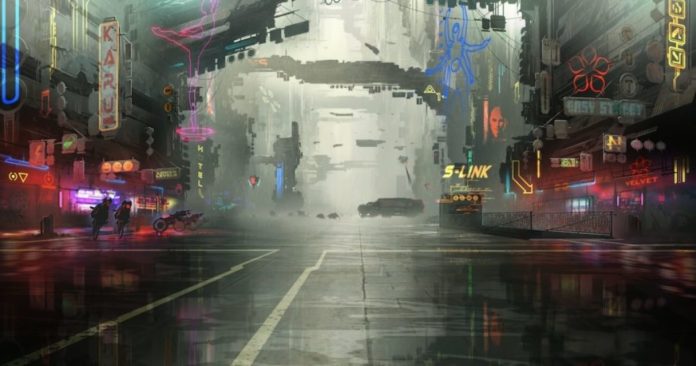 Neon District is a free-to-play, cyberpunk, role-playing game rolled out by Blockade Games. It features collectible NFTs on the Ethereum and Matic networks. Players participate in real-time, turn-based combat to collect Neon, Neon District’s in-game resource. Players can spend Neon to upgrade weapons, armor, and characters and eventually take their fully equipped teams into battle against other teams in the Neon Pizza competitive multiplayer mode.

How to play Neon District

Ever since the Blockade Games launched Neon District on January 19, players can earn Neon immediately upon opening an account. To start earning, players must register at the Neon District Portal. New players receive a free starter pack that includes 1 character, 5 juice, and 300 Neon. To claim your free character, click on ‘Claim a Free Character’ within the Dashboard. There are currently 6 character types to choose from — Demon, Doc, Genius, Ghost, Heavy, and Jack.

The starter amount of Neon is enough to buy 3 more characters to form a full team of 4. However, players do not need a full team to start delivering pizzas in Neon Pizza — even a team with 1 character can be used. Once players have created a team, they can start earning Neon by sending the team out for deliveries. Currently, there are two delivery tiers available. Players can choose to deliver in Tier 1 where the Neon stream is slow, but steady or they can try Tier 2 which pays out more Neon but is fraught with danger.

When delivering in Tier 2, players can be ambushed by other teams. During an ambush, the game will automatically simulate a battle between the competing teams. If the delivery team wins this battle, they get a small Neon reward. However, if the ambush team comes out victorious, they take half of the potential Neon reward from the delivery team. Hey, nobody ever said delivering pizzas was easy in the lawless streets of Neon District. At the conclusion of the match, players can view a replay of the battle to evaluate the strengths and weaknesses of their team’s strategy.

After players get a few pizza delivery shifts under their belt, they’ll likely have a decent sum of Neon that can be used to upgrade character, weapons, and armor. Neon can also be used to buy gear crates. New gear and crates are essential to stay competitive and maximize Neon gains.

Once you have built your team, you can read up on this guide on how to continue playing the game.

The most recent special Founders event took place in January before the public launch. Prior to the launch, Neon District key holders gained access to the private PvP mode. Keyholders who played at least 5 private PvP matches were awarded a gem. A recent update from Neon District on February 6 stated, “For our Neon District Founders Key holders who participated in the original Season Zero Founders Program in 2019, and for our Key holders who participated in battling 5 or more times in January during the Founders-only alpha, gem slots 2 and 3 have been activated!” Each gem adds special effects to the gameplay experience with future gems unlocking additional experiences.

COIN is an ethereum-based social token linking the CEO of Blockade Games, Marguerite deCourcelle, to her work in the blockchain gaming space. This token, introduced by deCourcelle in September, 2020, is the premier currency of the Neon District Syndicate: Coin’s E-Den. Naturally, Marguerite (Coin Artist) herself, is the Boss of this syndicate and seeks out promising recruits to aid her cause. Holders of at least 5 COIN can get access to the E-Den’s private discord channel within the Neon District server. In this private channel, Neon District players collaborate to take down difficult enemies, control territory, and discuss the nefarious plans and future direction of the Syndicate.

This social token is somewhat of an experiment, where it’s future and potential is untold.
COIN is distributed through bounties, puzzles, and to individuals who make contributions to the COIN and Neon District ecosystems. It is also available on the public market through decentralized exchanges, like UniSwap. Anyone can participate and be involved by holding this token. Currently, you can stake COIN by adding liquidity to the ETH/COIN liquidity pool on UniSwap and use those LP tokens to stake for not one, but two tokens: COIN and CRED. To learn more about the rewards and benefits of staking, head over to the official website, coinartist.io. 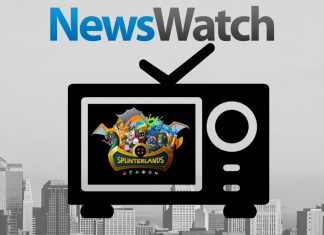 Ezekiel Ng - December 17, 2019 0
Splinterlands is going to be featured on the American television program NewsWatch. The popular blockchain game is going to have a special 90-second segment that...

Staking on the Adex Network