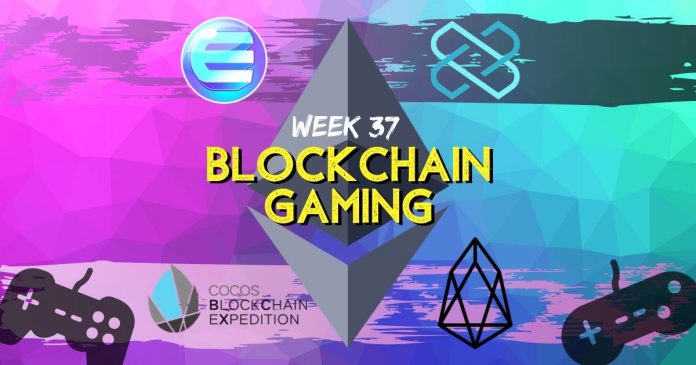 Bringing you a round-up of most important and relevant news and updates from the blockchain gaming space for the past week. This week brings about a lot of juicy news.

Axie Infinity
The 9th issue of The Lunacian is out with lots of development updates and an NFT design presentation in Korea.

Cocos-BCX
Cocos-BCX has partnered with Taxa Network. Taxa offers a developer-friendly TEE-enabled solution to the scalability issue of many public blockchains. This will aid Cocos-BCX in building a more user-friendly platform for its users.

CryptOink
CryptOink is giving away ETH in a 2 part event. ETH will be given to the first 1000 users who reach level 5 in the first part. The second part is a Twitter giveaway event. During it, you will need to complete certain easy tasks.

Egretia
The third part of Egretia’s education series is now out!

Eos Dynasty
Mid-Autumn Festival Event is now out with 300 EOS and 100,000 TKT up for grabs in its foraging task.

MegaCryptoPolis
A detailed explanation of tools to be featured in a district owner’s control panel is now out.

Prospector
There will be asset auctions for Prospector on the Wax chain which starts on September 10.

SkyPeople
Some good and bad news in this write up for SkyPeople. This article features a game teaser for their new game 5 stars and the first reveal at UDC 2019. Unfortunately, their other game Dragon Castle will be shutting down on September 30th.

Sorare
Sorare is heading to season 2 and Nicholas Julia, CEO of Sorare, shares with us more information in this interview.

TomoChain
TomoChain’s international gaming Dappathon is now live! The first round has ended but the second round will be starting from September 15 and ends on September 20.

That’s all we have for this week!If you want a blockchain gaming platform to be on our radar kindly email us at [email protected] with the relevant information and we’ll be sure to keep an eye out for it! 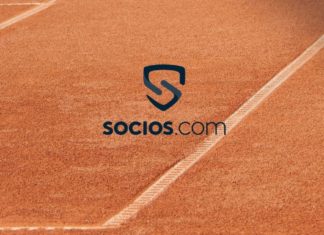