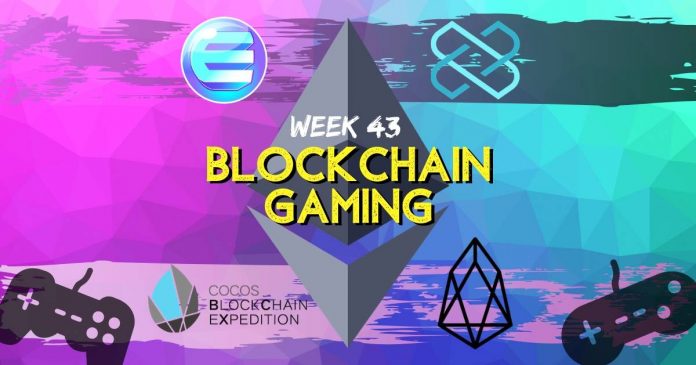 Bringing you a round-up of the most important developments in the blockchain gaming space. Q4 has been an exciting one; lots of releases and events took place.

Axie Infinity
Axie can now be played and traded on the Samsung Blockchain wallet.

CardMaker
A new UI update and event are here.

Chainbreakers
Chainbreakers is having an NFT sale with a $1200 steam card giveaway as well.

CryptoDozer
CryptoDozer adds a new addition to the 7ETH club.

Crypto Sword and Magic
A big update with PVP is live.

DappRadar
DappRadar talks about Blocklords bringing their game to Ethereum.

Immutable
Update 0.19 is live for God’s Unchained and highlights from the live stream on October 18th are out.

Infinity Star
A double XP event, Halloween Costume contest and much more are available with the 1.7v update.

Neon District
Neon District has released a guide on their Season Zero and Season One assets.

Prospectors
5000PGL up for grabs in a new challenge from 28th October to 1st November.

Xaya
A whole hour of Xaya’s demonstration is now out. 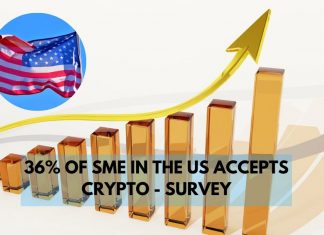 Racheal - January 20, 2020 0
A survey by Zogby analytics has revealed that about one-third of small and medium scale enterprises in America accept crypto as a payment method. Crypto...

Everything You Need to Know About Ledger Nano, Part 1