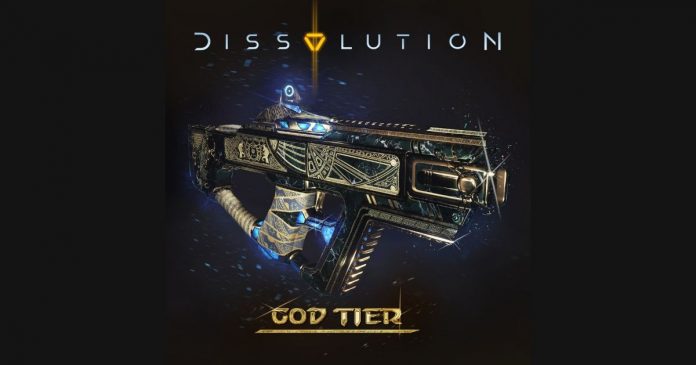 Dissolution is an FPS MMORPG in the crypto gaming space. Three God Tiers skins are now up for auction.

Dissolution is free to play and pre-alpha is available for download on Steam. The game is built using Unreal Engine and uses Enjin ERC-1155 for its blockchain part. The team from Garage Studios has been actively developing the game since April 2018. There have been over 50 updates since the initial release on Steam in December 2018 and much more to come.

The game has several PVP and PVE modes and aims to be in Stage 2 of development in Q1 2020. Houston Song, CEO of Garage Studios, previously shared in an interview more about their Hybrid System. Players can currently earn in-game currency and use them to purchase items in Dissolution. The player will then have the option to ascend a purchased item which will make it tokenized and withdrawal to the Enjin wallet.

3 unique, one of a kind skins will be auctioned on Opensea. Check out the first one, Wrath of Seth!

Dissolution is avoiding the pay to win concept and skins will be purely cosmetic. However, the winners of the skins will be able to customize them as they please. Everything: from sounds to animations to visual effects. Your imagination is your only limit.

Winners of the skins will work closely with the team from Garage Studios to customize their prizes to their liking. 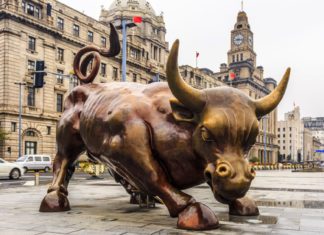 Deepika Garg - November 13, 2020 0
ShareRing, the platform that is building a trusted marketplace where sharing and renting is quicker and simpler has a marathon series of announcements going...

Market Recovering – What Happens Next With Litecoin Price?