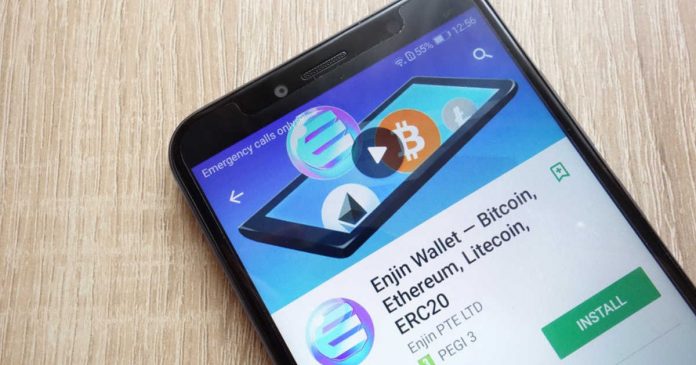 What is Enjin Coin?

Enjin is a Singapore-based IT company founded in 2009. It is one of the largest gaming community platform that supports over 250,000 gaming communities and around 18.7 million registered gamers.

Enjin Coin (ENJ) is much more than just a cryptocurrency — primarily used for creating blockchain assets. While it can be used as a method of payment, ENJ’s core purpose and function are as a token that can be used by developers, business people, and entrepreneurs to mint crypto assets. These assets can be used for a multi-purpose: by games as characters, weapons or vehicles; by retail as collectibles, memberships, or vouchers; and by any business that can benefit from rewarding their customers or employees — to name just a few and furthermore the gaming assets can be used cross-games in the ‘Multiverse’.

In the current gaming outlook, players’ items are restricted within the walls of centralized databases. Players do not have the freedom to use their items in multiple games and cannot see or prove their rarity. Players don’t truly own their items and risk losing them at any time in case a game shut down or kick them out.

The transparent, decentralized blockchain and blockchain-based items created with Enjin Coin bring the perfect solution to these problems. Enjin Coin brings blockchain to gaming which helps to reduce the high fees and fraud that’s prevalent in the transfer of virtual goods.

The Enjin Coin platform provides a list of features through its public API and SDKs. Though, we’ll only be discussing a few of the major ones in this article, to keep things brief. 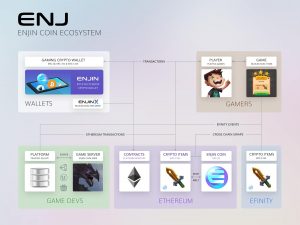 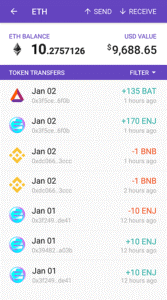 Enjin Coin has had a fairly anticipated trading run since its launch in November 2017. It followed the market with a huge run up in early January 2018 before falling all through 2018 to its current price of about ~$0.07. 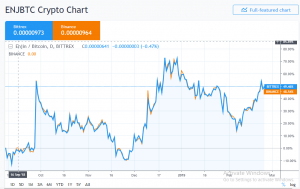 In a more bullish market now, additional product releases and partnership announcements may lead to an increase in the price. And, of course, more people using Enjin Coin in online gaming should positively affect the price as well.

As of Jan 2019, ENJ tokens have a total supply of 1 billion coins, of which ~762 million coins are already in circulation.

Multiple market analysts and enthusiasts believe that ENJ should be approached with caution because of its erratic historical trend and predicted decline over the near future, it would not serve heavy returns on the current investments.

Nevertheless, Enjin Coin is adding the benefits of blockchain to the over $17 billion virtual goods economy. And looking at its current achievements and team, Enjin Coin could have a bright future ahead!

However, investors should always do their own research before investing in cryptocurrency. All cryptocurrencies, including Bitcoin, are inherently volatile. Historical data is not indicative of future results. So better is to never invest more than you can afford to lose. 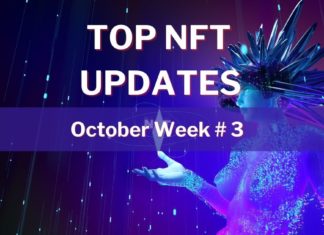