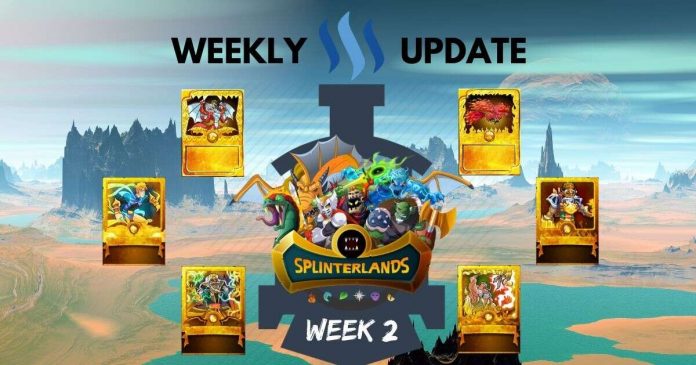 In case you missed it:

In case you missed the previous week’s update 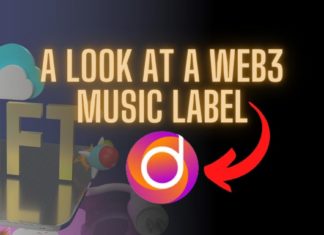 Aidan - February 11, 2022 0
The LABEL Foundation, powered by the Ethereum Network, is changing the creator economy. For some background on Web3 and its impact on the Music economy,...