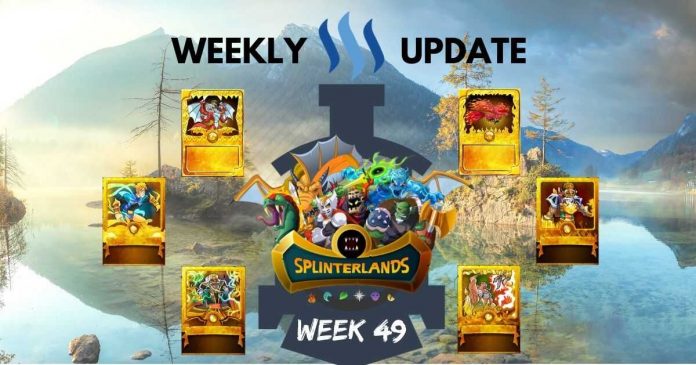 All onboard the Steem train as we bring in updates from Splinterlands.

No updates this week.

Tip of the week

Keep getting Earthquake when battling? Try focusing on Magic Attacks, Health, and Armour as flying types don’t get hit by earthquakes. However, do take that it’s likely your opponents are using flying types as well. This means they can sneakily avoid your extra melee attacks. Surprising them with a bit of magic and high health cards could be the ticket to winning.

The launch of UNTAMED has gone extremely well. To show their appreciation, the Splinterlands team launched additional tournaments this weekend. The participation is free; 1.2 million Dark Energy Crystals (approximately, $1200) to be won.

In case you missed these great pieces: 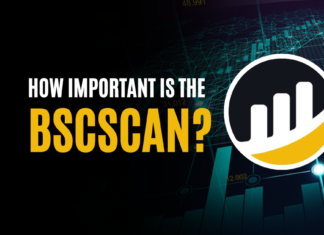 How Important is the BscScan?

Lawrence Mike Woriji - September 16, 2022 0
Blockchain explorers play a significant role in blockchain technology's transparency.  A block explorer is a web application that lets you look up information about...

How To Use The Terra Virtua Platform