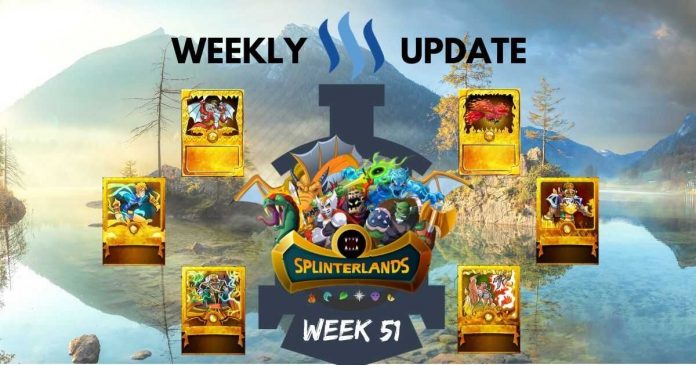 Deck combo to try out

Don’t forget the chicken. You’re probably well-acquainted with the Furious Chicken. Currently, this little bugger is the only card that costs 0 mana because he rarely ever fights. Make sure you throw him somewhere if you have an open spot. Many argue front vs back and others stick him right in the middle. Whatever you do, he’ll take the hits for you. Good luck with him.

In case you missed these great pieces: 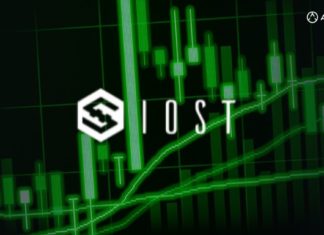 What is IOST’s Project Entroverse?

Martin Bilušić - April 1, 2022 0
The IOST foundation is a next-generation smart-contract platform. It is ultra-fast and scalable. They have recently announced the launch of Project Entroverse. Project Entroverse's...