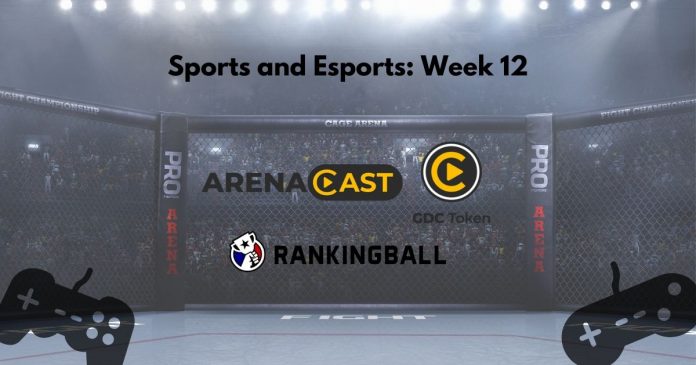 If you are into sports and Esports, here is a blockchain gaming platform for you to enjoy your favorite streams while getting involved as well. And League of Legends is one of the more popular games of the multiplayer online battle arena genre with a dedicated fan following since its release in 2009.

Games in RankingBall offer a play-by-play strategy prediction game design, similar to Bingo, which is highly popular in North America and Europe. Basically, it quantifies real-time events that occur and reflect them in a scoring system.

RankingBall’s 2020 eSports service is now LIVE. There will be streams for all the upcoming League of Legends (LOL) games so if you are a fan watch out for this space. You will be able to support your favorite teams, interact with other users and also play games. 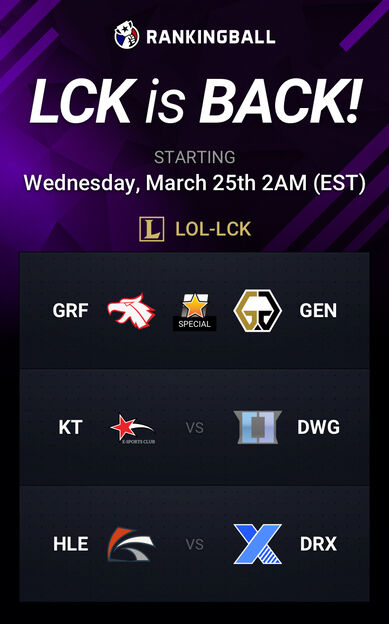 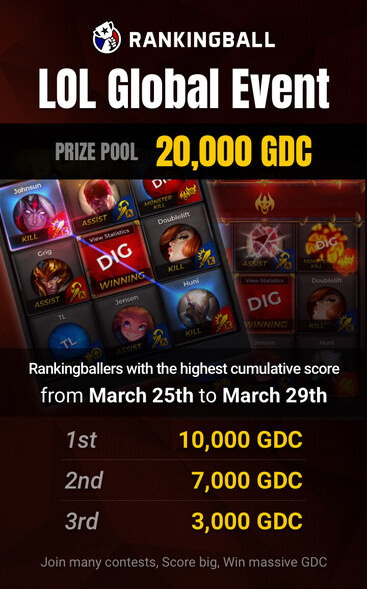 RankingBall is hosting an event to celebrate the return of major League of Legends streams.
Hot LOL matches to watch this week include:

A combined prize pool of 20,000 GDC will be distributed to the top three RankingBall players with the highest cumulative scores from participating in League of Legends user games during the event period. The score will be calculated right after the last match ends. GDC is a cryptocurrency that is commonly used in RankingBall web games.

This event is a marathon-type contest that lasts for 5 days, unlike the previous events that were only for a single match.  Additionally, this prize money is also the largest ever, so be prepared for the fiercest competition.

What is the RankingBall League of Legends (LOL)? 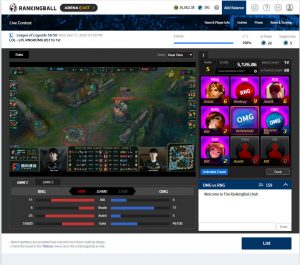 In RankingBall LOL, players can fill out a bingo deck based on their prediction of which player will score the most kill and assists, and which team will win the match. Based on the results, players may earn cryptocurrency and game points that can be cashed out. 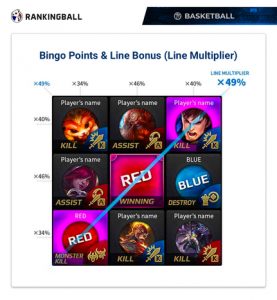 The key to earning a high score is to strategically place the players on nine bingo boards. This is because the nine bingo lines each have different score multipliers. For example, you might place players A, B, and C horizontally on the bingo board, and if your players all score or assist, then you get a bingo and receive 40% extra points.

While this may sound good, if you had placed these players diagonally, you would have received 49% extra points. You can refer to the picture above for a better understanding.
So make sure to carefully check your multiplier scores on the bingo board and try to strategically place the players that are likely to show the best performance. That will guarantee you earn a lot more points than any of your competitors. 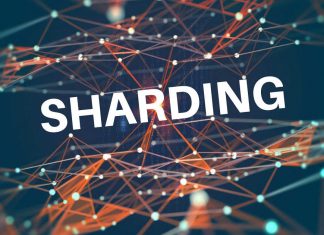 The Ultimate Guide for Sharding in Crypto

Ani - March 12, 2019 0
Welcome to Chapter 1 of Quick Concepts. Today, we will discuss the Blockchain scaling solution, 'Sharding'. Although Sharding is a popular concept used in traditional...