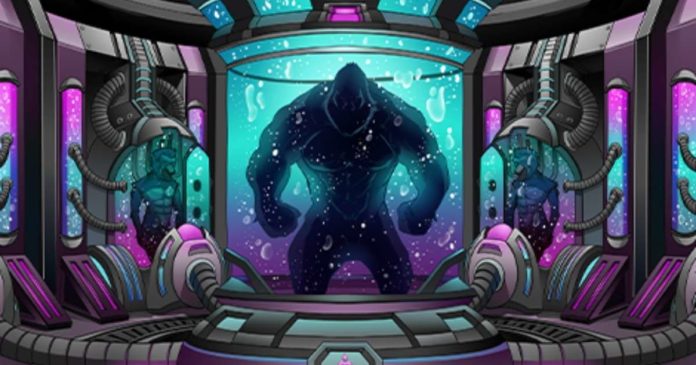 Mooning Monkey recently minted 12,000 NFTs for their revised crash game. This is just one of many steps in rolling out the full game and project. They are publishing updates from their new and improved roadmap as we speak.

Mooning Monkey is a busy bee! So let’s take a more in-depth and detailed look into these updates.

⚡️ The Final Color Layer for the 2nd page of #MooningMonkey: Dark Days⚡️

With no less than 7 different areas with updates, Mooning Monkey has a busy period on its hands. We will take an in-depth look at their new Jan-April 2022 roadmap. A lot has happened, and the team is proud of their achievements.

Various Updates in Social and Promotions

It was busy in the social media field. Their Discord server saw various new partnerships and collaborations. Were you one of the lucky winners of their whitelist spots, NFT giveaways, or cash prizes? They also released a cool 3D video introducing ‘Reveal of the Spaceship‘. However, one of the highlights saw the Thai Mooning Monkey community in action. In Bangkok, the Thai crew made some cool street art graffiti. See the video below.

On top of this, discussions with various launchpads started. Exciting times lay ahead of Mooning Monkey! In the meantime, the Mooning Monkey NFT website saw a thorough overhaul. Another interesting addition are improvements to the calculators. See the picture below.

The team announced two updates in the token field. First, the second version of their tokenomics paper is now available. This easy-to-understand version is available on their GitHub.

The team is now going into detail to explain the six main utilities for its TAK token. These are now fully integrated into the code and the tokenomics.

One of the project’s important areas received some final touches. The Comic Book. Book 1: Dark Days achieved the following; Finalization of B&W drafts, lineart layers drafts, and all base color layers.
Three more Comic Books are to follow. You can own single pages. However, if you collect a full book of them, you receive specials rewards and bonuses. Maybe also a special surprise? Here are the other three Comic Books that will be released at a later date.

Mooning Monkeys NFTs are generating more positive news too. The team worked together with the famous auditing firm Hacken. They audited the Minting Smart Contract, and they passed the audit. Some more very exciting news is an Initial Node Offering. This will be coming up on the Apollo-X Launchpad Platform.

The exciting crash game had some additions and updates. The multiplayer crypto game is one of the hottest prospects at the moment. Players need to bet against a monkey on a rocket on his way to the moon.

The platform development saw improvements too. The creation of animations also took a few steps forward. On top of that, game visuals, dashboard, and interface had a sneak preview.

As this new roadmap shows, plenty of work is at hand or already completed. Most importantly, it doesn’t stop here. New developments and releases will keep coming your way. Just to name a few exciting updates for other roadmap milestones include:

It’s not always easy to follow roadmaps, too many things can happen or come up. This can easily distract a team. However, Mooning Monkey’s team is doing an impressive job. Their expertise and experience help them to stay on track. One of their strengths is their flexibility. It makes realizing their ambitious roadmap more realistic. 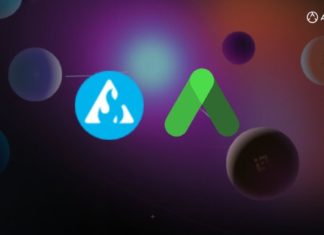 What Is the Impact for Anchor Having sAVAX as Collateral?

Camille Lemmens - March 25, 2022 0
In mid-March, Anchor Protocol launched on Avalanche. However, since 20th March, you can use staked AVAX (sAVAX) as collateral on Anchor. Nonetheless, the price...

What is Mainnet and Testnet?