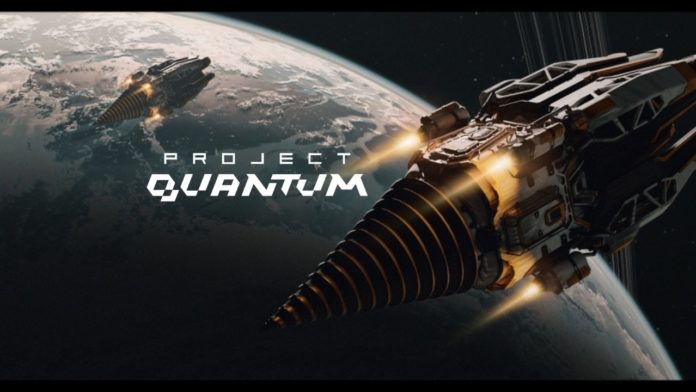 The P2E gaming sector is increasingly expanding. According to CoinGecko, right now, the market cap is $21.9 million and the 24-hour trading volume is $3.2 million with more than 13k gaming tokens.

Although P2E games have enormous investments and market values, the technological development of many of them has not met the expectations of many users. Games focused only on making money, high entry prices, and volatile tokens are the main bottlenecks of P2E games now. Therefore, to close that gap, Project Quantum was created. In this article, you’ll discover how this P2E game is taking AAA gaming to the next level.

Imagine having fun with your favorite first-person shooter game and being able to earn money at the same time. Well, in Project Quantum you can do this. The game will launch on the Epic Game store on PC, PlayStation, and XBOX. Take a look at its teaser:

Also, Project Quantum has few requirements to start playing it, thanks to its free-to-play model. Moreover, this promising P2E game has a solid development team with many gaming experienced professionals.

The gameplay of Project Quantum starts with a colonist that got reawakened after many years.  The goal is to establish a human colony on Charnel, a planet far away. However, your ship, called “Jericho”, crashed when it arrived. Sometime later, many explorers have come to Charnel to discover treasures, where they will go through many dangerous situations.

Therefore, your objective in this game is to find the resources you need to find treasures in Charnel by competing with strange creatures and brave explorers.

In Project Quantum, you can fully customize MODEX, your NFT modular Exoskeleton. You can choose between eight separate NFT parts, six armor pieces, and two weapons. In other words, there are more than 16.7 million combinations.

Also, this game starts with 6 chapters, where new additional content comes out each season. This will increase its engagement with the community.

The majority of P2E games will offer in-game NFTs before the game launches at very high prices. However, in Project Quantum, players have full control and access to their NFTs. They can mint, set a price and sell them through gameplay using QBIT tokens. The game only charges a 10% fee per transaction.

You can see the whitepaper here.

Project Quantum has its native BEP-20 token, QBIT. Its total supply is 1 trillion tokens with a unique auto-staking feature. You can get the QBIT token in Pancakeswap and watch your token and NFT balance in its marketplace. Also, there are 2 more ways to buy the QBIT token, which has the following use cases:

On the other hand, to optimize the crypto-fiat payment experience, the game is building a plugin for Unreal Engine called “Onboard”.

According to the roadmap, the design and P.O.C phase includes the game and visual design, Prototyping on Unreal 5, Recruiting, among other milestones. In this phase, the funding requirement is $2.4 million and the project needs a total funding of $50 million. In addition, the pre-production and the alpha version begin in 2023. 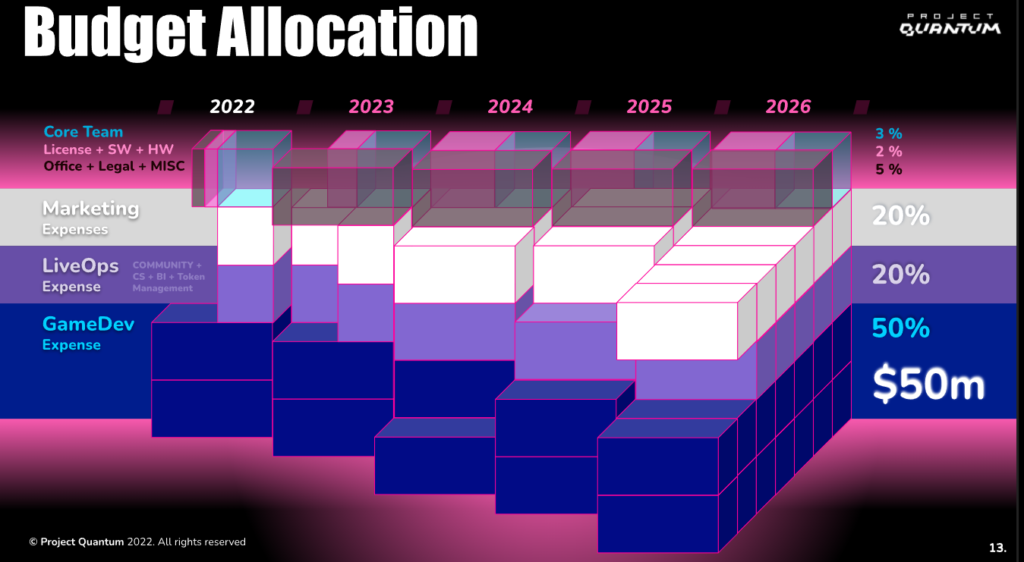 Quantum Works is behind the project. Founded in 2021 in Scotland, the team saw a unique opportunity to put together AAA gaming and P2E technology. Both together and backed by the BNB Chain network.

As a result, Quantum Works has some of the best talents from the blockchain and gaming sectors. It’s a skilled and experienced team which is a synonym for success. 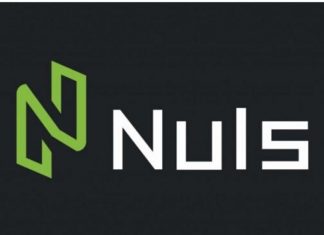 Racheal - May 15, 2020 0
New updates, partnerships, and events on NULS all channeled to build and further enhance its ecosystem. NULS has disclosed in detail its activities in...