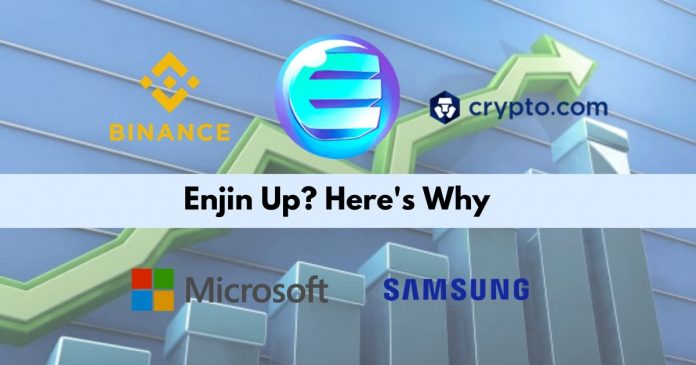 Enjin is the leading blockchain gaming project, and its achievements outshine a lot of other projects. Over the past week, its native coin has seen some immense price movements and tremendous support.

A more recent pump has also been an impressive one. Here are some reasons why it happened.

Contribution to the ecosystem 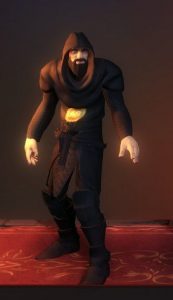 Possible issues that the company faces

Still, we should expect a lot of great things from the platform this year. With so much going on, the upcoming months will be a blast. So stay tuned.

The information discussed by Altcoin Buzz is not financial advice. This information is for educational, informational and entertainment purposes only. Any information or strategies are thoughts and opinions relevant to accepted levels of risk tolerance of the writer/reviewers and their risk tolerance may be different than yours. We are not responsible for any losses that you may incur as a result of any investments directly or indirectly related to the information provided. 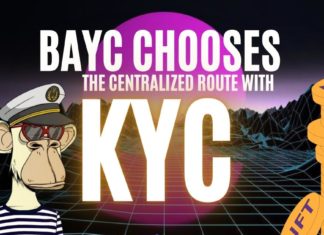 BNB Updates | SPACE ID Has Completed Its Seed Round |...