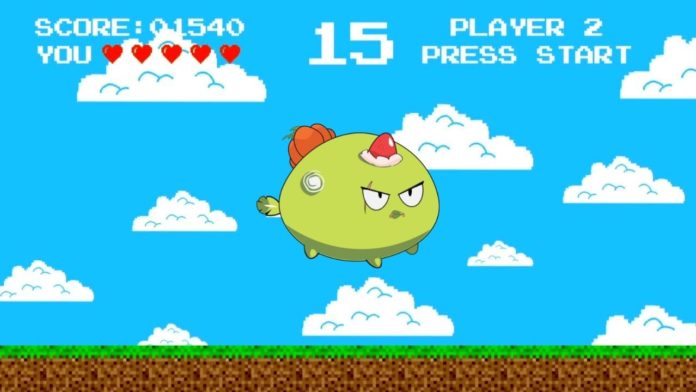 There’s always something brewing at Axie Infinity. For example, they are currently updating their roadmap. This brings some exciting new features and developments to the table, and Land gameplay is one of them.

The odd thing about Axie Land is that you can make lots of money with it. However, it doesn’t have a real use case yet. That is about to change now. In this article, you will discover more about this new milestone.

What Is Axie Land Gameplay Alpha About?

The pioneers in P2E games have their land Alpha launch planned. However, we don’t know exactly when. Most likely, this will be in the second half of 2022. What we do know, is that after the Alpha version, Axie Infinity will release the full version. In the meantime, landowners could trade their land NFTs. Some of them changed hands in million dollar deals over the years.

Nonetheless, there are already plenty of specific details known. These are precisely what we will be looking at: 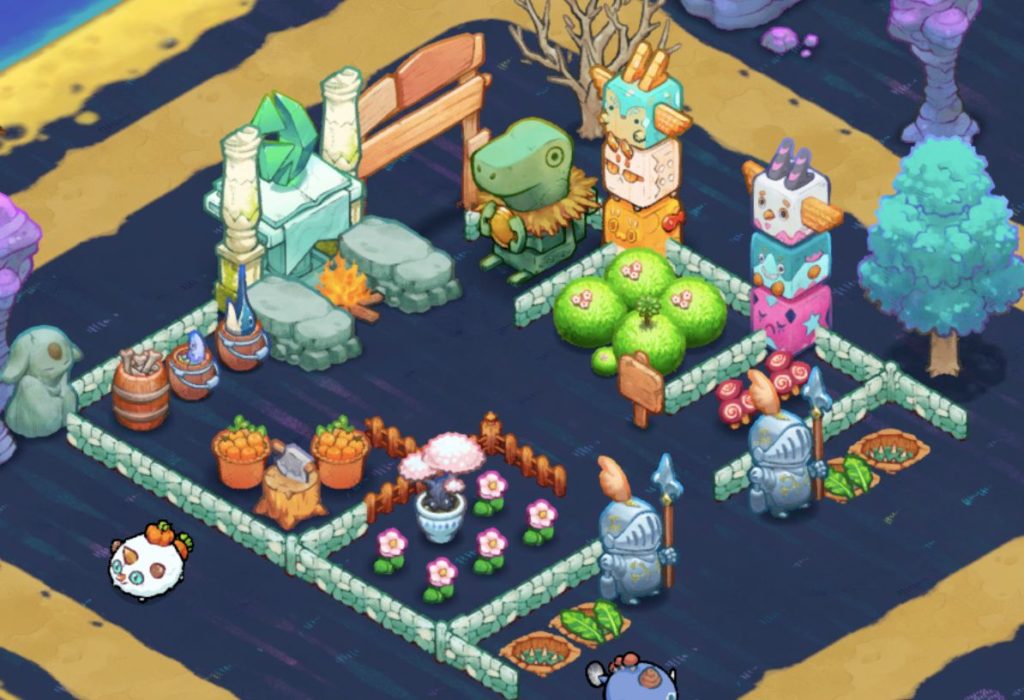 According to the white paper, there will be three different land phases. Each phase in the Axie metaverse gives priority to a different feature.

It’s great to see that Axie Infinity is, at last, starting land gameplay. The Alpha version promises many exciting new additions. There will be some restrictions in the Alpha version. However, this is not the definite version. This is most certainly something to look forward to. 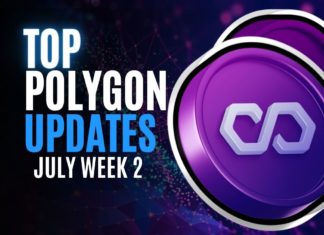 Racheal - July 14, 2022 0
Do you want to know more about the latest happening on Polygon's Blockchain? Altcoin Buzz brings its readers weekly up-to-date information about Polygon's updates...