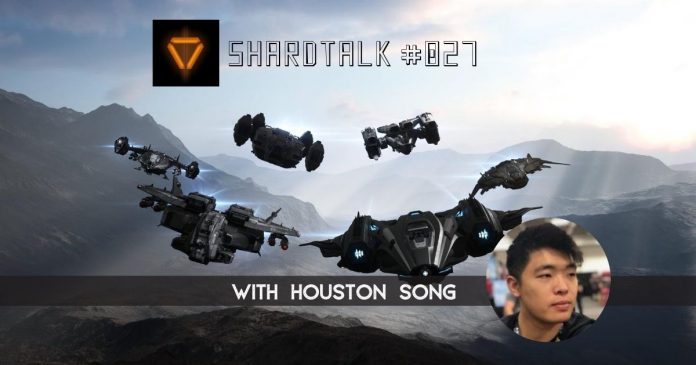 In this episode of ShardTalk, the CEO of Garage Studios, Houston Song, joins us in a short interview on Dissolution, the blockchain-based FPS MMORPG.

ShardTalk is the gaming interview segment that connects our readers to people who are shaping the blockchain gaming space. This episode features Houston Song, CEO of Garage Studios, to provide some updates.

Q1. Before we move on to the interview, your ship sale had sold out in under an hour. Will you like to say something to your supporters and players?

I want to say thank you for supporting the project! You guys are the primary source of motivation for the team to make a great game. If we didn’t have any players or support, we might’ve already given up on this project a long time ago.

Q2. After moving over to Ethereum, what kind of improvements/successes have been seen so far?

The biggest difference now is that we’ve got total control over our blockchain integration, which gives us a ton of flexibility to experiment around. We’ve been hit hard by the Ethereum gas prices and we’re currently working on a solution to fix that issue.

It’s nice to have full control over what happens in our backend, as opposed to relying on a 3rd party, who can sometimes break your core systems with unexpected updates.

Q3. Single-player mode has been awesome. Have many players have completed it and how is the feedback on this mode?

I’m not sure about the numbers, but I think most of our active players have finished the campaign missions. Most people have enjoyed it, although we are still a bit lacking in content. The shift away from being a multiplayer FPS-focused game has made some of the legacy systems confusing and redundant. We’re slowly phasing those away into an RPG experience with an overarching blockchain metagame of territory ownership and economy.

Q4. Are there any cool new weapons and machinery which you will like to showcase to our audience?

Not at the time, but we do have an exciting new game mode where players will defend a capital ship against swarms of enemy fighters.

Our next step is to integrate the FPS and vehicle gameplay into a single game-mode. From this point on, we will be developing open-world elements.

Q5.  For a first-time player stepping into Dissolution, what are some things you will recommend the player to try out?

I highly recommend the ships. We put a lot of effort to make them immersive and the combat exciting. Be sure to check out the new content in our next update! 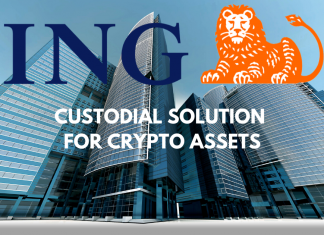 Natalia - December 14, 2019 0
Dutch ING bank is developing a custodial service for crypto holders. It is part of its blockchain-based initiatives. ING Bank from the Netherlands is working...