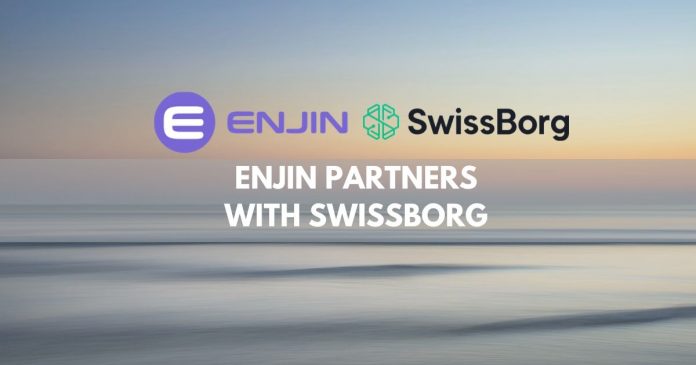 Enjin Coin (ENJ) is now available on the Swissborg wealth app. This new partnership introduces the Enjin community to 17 new fiat gateways in over 100 countries.

Enjin is the leading blockchain gaming project and is continuing to impress. They released the Minecraft Plugin and SDK for Java in May 2020. This accomplishment opened the gates to over 126 million monthly players on Minecraft.

The Swissborg community had expressed huge interest and gave the most amount of votes to blockchain gaming in their 2nd referendum. They are also aligned with what Enjin is achieving and gaming is also part of what Swissborg is.

With the gaming industry growing rapidly each year, the demand for decentralized games will soon come. That is where Enjin really thrives and show the capabilities of what blockchain can do for gaming.

Swissborg has two applications that anyone can try out. One of them is a community app where users can learn more about Bitcoin. They can also take part in a price prediction game where the prize pool is over $127k at the moment. This app is free to download and it is free to participate in the game as well.

The other app is the wealth app where one can obtain crypto such as Bitcoin and Ethereum. Enjin’s native token ENJ is now available on the wallet as well.

This new partnership has indeed brought about many benefits for the community from both projects. 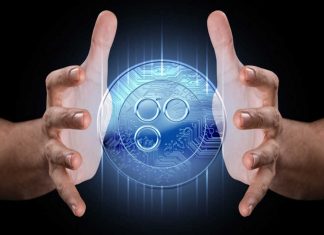 Deepika Garg - May 28, 2019 0
OmiseGo is based on Ethereum and has continued to work hard on the technical side of things to make the new network more accessible to...

In Case You Missed It: White House Might Be Pushing Towards...