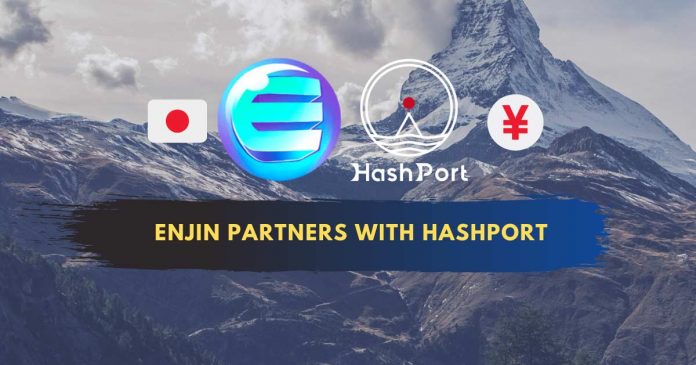 Japan has over 67 million gamers and is the 3rd largest gaming market globally. With so many amazing games such as Final Fantasy, Street Fighter, Pokemon and many other top hits, everyone clearly understands the capabilities Japanese game developers have in this industry.

Japanese game developers are no strangers to blockchain gaming and one of the hottest blockchain game My Crypto Heroes (MCH) still sits at the top of Ethereum DApps for daily users. Extensions and heroes from MCH have been purchased for thousands of dollars on the open markets and the Japanese blockchain gaming community has been super supportive and active as well.

After a very successful introduction into the South Korean market last year, Japan is undoubtedly on the list for Enjin as well. As a result, Enjin has announced an official partnership with Toyko-based Hashport Accelerator.

Hashport aims to introduce and support selected world-class blockchain projects into the Japanese market and Enjin is the first project supported by Hashport Accelerator.

Hashport will provide Enjin with localization support which includes listing of Enjin Coin on more cryptocurrency exchanges as well as connecting them with potential business partners in Japan. 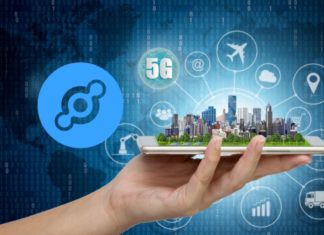 Victor - February 4, 2022 0
Many people around the world are trying to have passive income from cryptos and one of them is crypto mining. Some people are mining...