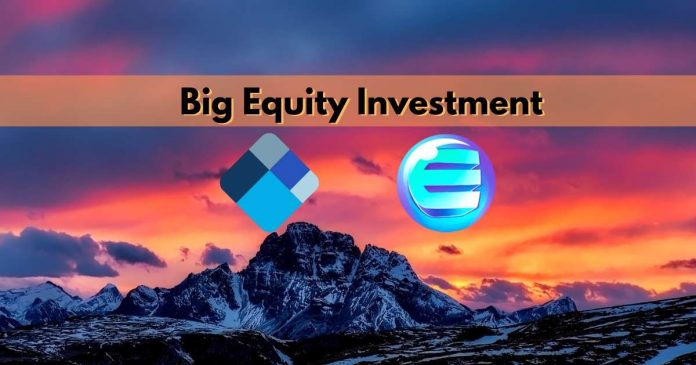 Blockchain Ventures, a venture capital fund and subsidiary of Blockchain, has made an equity investment into Enjin. The company mainly supports DLT projects that drive the industry forward.

Enjin is attracting big money. Thus, Blockchain.com was founded in 2011 and is the most trusted global cryptocurrency company. They have over 42million wallets and over $200B in transactions. To date, they’ve supported projects like Sliver.tv, Origin Protocol, Nodle.io, Coindirect, Securitize and DappRadar.

Enjin leads the blockchain gaming industry with over 40 games and apps brought to the Ethereum Mainnet. They offer a variety of quality products that allow developers to easily create and integrate blockchain assets into their games and apps.

Enjin Coin (ENJ) is the cryptocurrency that fuels its native ecosystem. It also uses the tokens to back blockchain items. This provides authenticity as well as value to every ENJ item. To date, the company minted over 59 million Enjin items. As a result, it locked up 1% of the total supply of ENJ.

Blockchain items can be stored in the ENJ wallet and freely traded.

Consequently, blockchain items also provide true ownership, improve game monetization, user retention and much more. There is so much to explore and game developers have already used Enjin items for fundraising as well.

On top of this, game assets are also bought and sold on marketplaces such as the Enjin marketplace.

As a result, users may liquidate their game assets and also for games to have a wider audience reach.

Quoted from Samuel Harrison, Managing Partner of Blockchain Ventures, “We are extremely excited to announce our investment in Enjin. Enjin is a rare example of a blockchain business with meaningful traction that decisively solves a problem that can’t be addressed in today’s centralized computing and database paradigm.”

“We’re thrilled to partner with Blockchain, who has been a leader in this space for nearly a decade,” said ENJ’s CEO Maxim Blagov. “With their expertise and our blockchain ecosystem, we are in an excellent position to advance the industry and bring true ownership and real-life economies to the digital realm. We look forward to a fruitful, long-lasting partnership.” 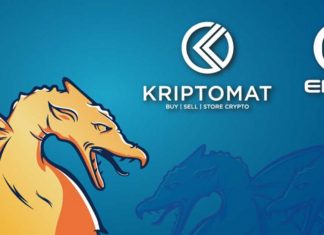 Sebastian Ifversen - February 12, 2019 0
Kriptomat has announced plans to use the Enjin Platform to integrate next-generation Ethereum-based ERC-1155 tokens to increase user retention and acquisition. This is the...