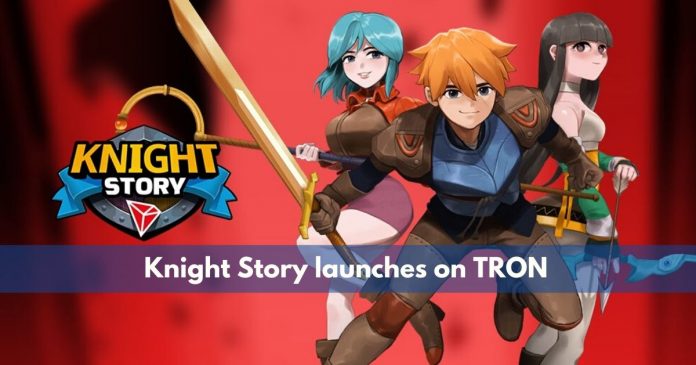 Biscuit Labs, the creators of EOS Knight, is launching their 2nd game on TRON. Knight Story ranks among the top 15 most active blockchain game. Also, it is transitioning onto a second blockchain.

Knight Story is a mobile RPG that made its debut in Ethereum last November. The gameplay constitutes of players building a team with the set objective to brave dungeons. The team is comprised of a knight, a warrior, and a magician.

Players are eligible to collect materials from the dungeon drops to craft equipment for their party. As your party gets stronger, you will be able to go into the deeper levels of the dungeons to get better materials and earn more game experience. 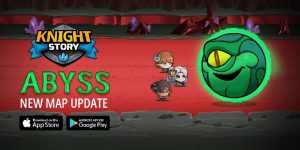 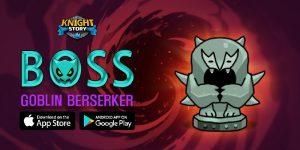 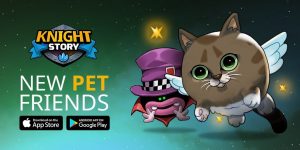 A word from CEO of Biscuit

The CEO of Biscuit Labs, David Raskino was quoted saying: “The keyword of the Knight Story project is, in a word, compatibility. We focused on maximizing the compatibility between blockchain and the pre-existing system, as well as inter-blockchain compatibility.”

He also pointed out, “The Biscuit team is excited to partner with the TRON network, and we hope that all users enjoy a fast and seamless user experience. The Biscuit team will continue to contribute to the mass adoption of blockchain technology.”

TRON will provide strategic financing to the Biscuit Labs’ gaming studio to accelerate adoption for its popular gaming options.

In other recent gaming news, RankingBall hosted its biggest event ever in terms of duration and prize money to celebrate the return of League of Legends Champions Korea. 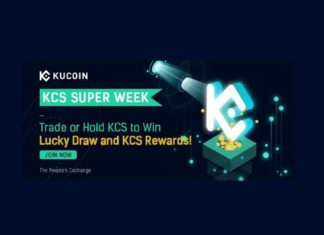 Deepika Garg - February 26, 2021 0
Over the last 30 days, KuCoin Token (KCS) has pumped over 300%. To thank its growing community, KCS in cooperation with KuCoin has launched...