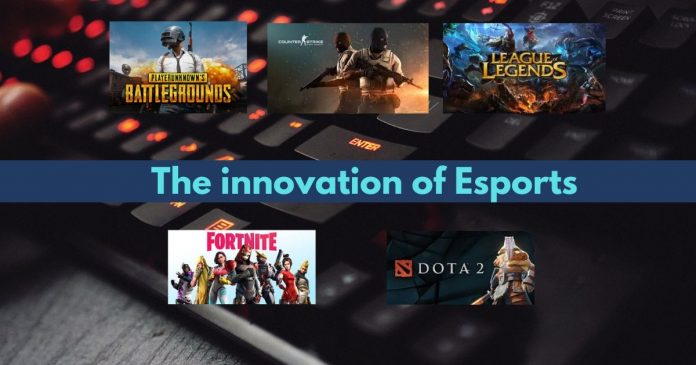 The Kronoverse platform uses blockchain technology to bring games and the Esports space to a whole new level. This platform allows developers to upgrade their game by integrating Esports features such as item ownership, item marketplace, and wagering.

The Esports industry is a $1 billion market with signs of reaching new heights each year. That said, the Esports industry might seem intriguing and fun. But it’s not always pleasant.  As massive and successful as it seems, it still faces various issues.

Here is a list of problems that happened in the eSports Industry and ways how Kronoverse can solve them.

Match-fixing has been a serious issue for Sports in general. And eSports isn’t spared. In 2010, South Korean StarCraft player Ma Jae-Yoon was paid $60,000 to intentionally lose a number of games. He was one of the best in his field but the greed completely engulfed his mind. As a result, a lifetime ban followed.

Other popular eSports titles, like Dota 2 and CSGO, have their own stories to tell as well. Professional players are known to bet against their own team and intentionally losing the game.

Kronoverse provides a deep and rich analytics that enables on-the-fly audits. Every game and moves done by players are permanently stored on the blockchain and cannot be altered. Due to the nature of blockchain, this shows the public history of all games. This also allows for games to be replayed at any time in the future.

By using the data stored, analytics such as the behavior of players, suspicious wagering and gameplay can be easily pulled out. This allows to track down any form of match-fixing that might be occurring right away.

As the data is also available for public viewing, players and syndicates will become more afraid of pulling a stunt. This helps to reduce the number of cheaters and to provide a better experience for eSports fans.

Esports betting is increasing every year. Currently, it has exceeded $10 billion in total bets. With this amount of money on the line, more betting websites seemingly try to seize a piece of that. Other than betting real money, websites also offer players the option to wager game skins or items.

Users who want to wager skins have to transfer their game items to the 3rd party platform. An item’s price correlates with that of the market. The winnings are paid in items as well. To remind, it’s common for sites to prevent withdrawals of these and abruptly “shut down”. Items get stolen and there is no way to retrieve them.

Game items such as skins are tokenized and are stored on the blockchain. This means the person that acquires an item has true ownership of it and can never be “stolen” from them.

Kronoverse also provides a native marketplace for users to trade items between players and the developers too. Due to all transactions happening on the blockchain, neither party will be able to carry out a scam. This enables safe and trusted trading. You no longer have to worry about missing items.

Recently, Blizzard revoked the tournament winnings of a HearthStone Player for supporting Hong Kong protestors. Getting unpaid in the eSports pro scene isn’t uncommon either. In 2018, Clutch Gamers, a Dota 2 team, failed to pay its players a tournament victory for more than a year.

Kronoverse offers a skill-based Cash Tournaments Operator which includes the full Know Your Customer feature. It also has the Anti Money Laundering system, screening onboarding players and the payments (credit cards, fiat, and crypto). This allows game developers to natively offer cash tournaments inside of their game. Cash-out to players bank accounts includes a full 1099 support for US players.

This helps to facilitate payments and ensure that the winners receive their prize money.

The world of eSports is growing fast; so are its inherent problems. Kronoverse provides the tools to combat them. Moreover, Kronoverse enhances the gaming experience for all the actors. It’s a win-win. 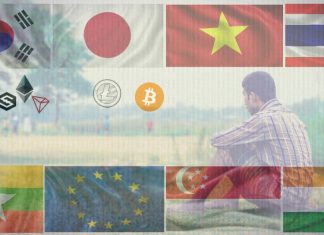 Tom Campbell - June 9, 2019 2
Investing in cryptocurrencies comes with risk, but it also comes with the potential for a higher payoff. While on your journey to "Lambo and...

The Nascent Empire Behind The Bored Ape Yacht Club