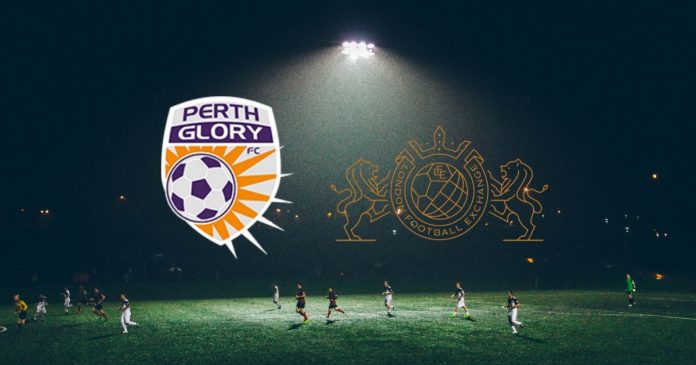 PGFC is an Australian professional soccer club founded in 1995. They have participated in the 2019/20 Asia Champions League and have 2 FFA cup finals appearances.

The London Football Exchange was founded in 2016 and raised $70m in a digital token offering in 2018. They recently launched the LFEC token on Bithumb Global and StellarX. LFE innovation and technology will look to create an ecosystem to connect fans and clubs in ways never before.

LFE has adopted a successful and multi-ownership business model similar to the City Football Group. City Football Group a holding company that administers association football clubs under the Abu Dhabi United Group. Big clubs such as Manchester City, New York City and Melbourne City all belong to this group.

Mr. Tony Sage, Chairman of PGFC says, “My love for PGFC is well known, our fans are loyal, the fact that the LFE is designed and manned by fans for fans makes me proud to say I am part of the team and that PGFC is the cornerstone of this wonderful project. We have had a 13-year journey to get this far. We have seen drama, silverware and lots of laughs and tears along the way. I am looking forward to the next 15 years where we want to become the dominant force in terms of footballing standards but also in terms of youth development for both the men’s and women’s game.”

Quoted from Jim Aylward, LFE Group Founder, “For us, the road has been long and fraught with obstacles, setbacks, and doubters. Bringing this deal to the table is a real milestone not just in terms of business, but in terms of relationships that have been built with Tony Sage and Perth Glory. So, for me, it is rather poetic to say that at last, Perth Glory has become our first targeted acquisition. It brings home to roost the fact that with the hard work and commitment from my team and the belief from the wider token holder community, we have had the power to bring us along thus far.

The future of the LFE football group project can now look to a steady and proven hand not only in terms of men’s professional game but the women and youth games that Tony has pioneered in Australia. To start building a global platform with him is a real honour and we are simply delighted that we have been able to achieve so much in our short 2-year history.”

Sports clubs are looking for new ways to connect with their fans. Blockchain seems like an excellent answer for this. Moreover, blockchain also provides more ways for clubs to interact with their fans and build their community. It will be very exciting to see how this space develops and the success blockchain can bring to sports.

More articles about sports and blockchain

More Sports NFTs as Chiliz and Enjin Partner Up 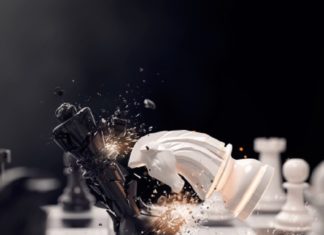 Masha Prusso - May 21, 2021 0
Until now, the vast majority of BSC users engaging in DeFi have done so on PancakeSwap. However, A DEX for the Professional Investor is...