Would you like to find out what’s spotlight all about? Then, get ready for a wide array of top actors in the cryptocurrency space.  Altcoin Buzz places a spotlight with interviews of top developers, CEOs, influencers. As well as upcoming Bill Gates and Steve Jobs or Erlich Bachman’s of the Crypto & Blockchain Space.

In this section, we cover the opinion of big shots who have a lot to say about the future of Bitcoin, altcoins, and blockchain. We pay attention to the opinion of everyone who has a strong stance on the future of cryptocurrencies. These include John McAfee (McAfee Dex), Craig Wright (Bitcoin SV), Brad Garlinghouse (Ripple), Charlie Lee (Litecoin), Brian Armstrong (Coinbase) and many more.

Find out what they have to say about the future of Bitcoin, BTC price and altcoin movements.

Do they believe that Bitcoin will take over the world? Let’s find out. 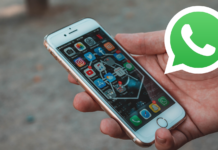 Spotlight Luc Lammers - December 21, 2018 0
BIG NEWS! According to Bloomberg, Facebook is going focus on the Indian market to let users transfer money via a dollar-pegged cryptocurrency on WhatsApp.... 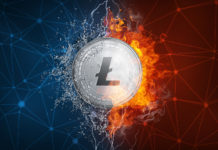 The Litecoin “Flappening” Has Occurred

Spotlight Garrett - December 16, 2018 0
Some of you may have heard about the Ethereum and Bitcoin "flippening". The "flippening" became a term in the crypto community during the summer... 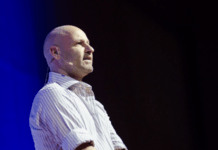 Spotlight Lesia Dubenko - December 23, 2018 1
Joseph Lubin, the co-founder of Ethereum, has made a tweetstorm in which he called the cryptobottom of 2018 and extensively slammed the generators of FUD. In an emotional tweet, he... 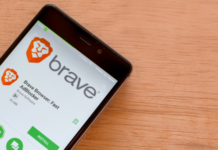 Spotlight Neil - December 22, 2018 0
There are Youtubers that have openly embraced various cryptocurrencies. One of the cryptocurrencies that is of particular relevance to content creators is the Basic... 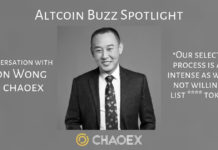 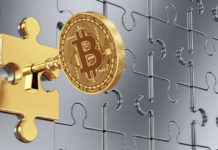 Proof of Keys, What it is and Why it’s Important 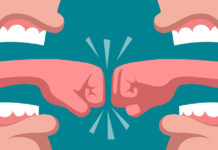 Spotlight Neil - December 18, 2018 0
Charles Hoskinson recently gave a keynote address at Plutusfest, an event that he stated is “near and dear to his heart”. https://www.youtube.com/watch?v=MbTlrzvz6Bc&t=4s For those who... 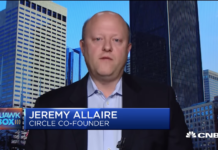 Circle CEO: “Bitcoin Certainly Going to be Worth a Great Deal More Than It... 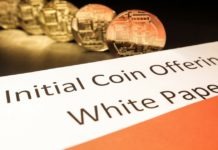 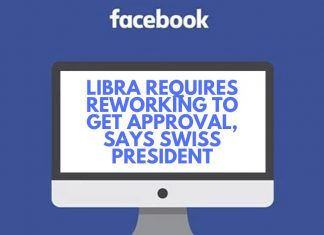 Daniel Abel - December 30, 2019 0
Switzerland's president Ueli Maurer said Facebook's Libra has failed in its current form. Hence it requires a revamp. In an interview, he stated that Libra...

Up and Coming NFT Marketplaces to Know