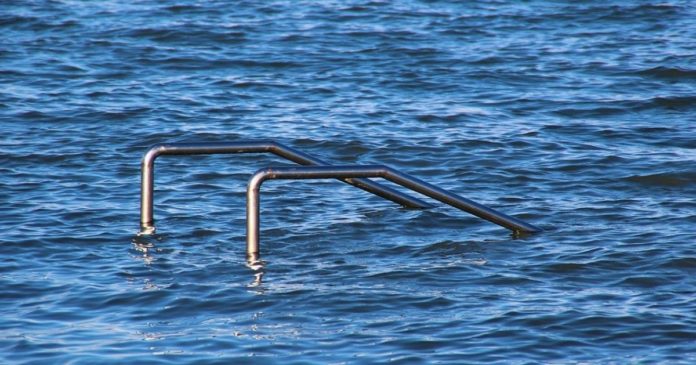 Token prices for the 1inch decentralized exchange have plummeted just three days following its post-launch pump as airdropped tokens get dumped on markets.

The new 1INCH token went from zero to hero on December 25 following its launch and listing on Binance. Following a pattern that the majority of new DeFi tokens have made this year, prices surged from around $0.20 to over $2.50 for a few hours on Christmas Day.

That pattern, however, has ended in a dump for many of its DeFi brethren, and 1INCH appears to be following suit as it has shed dramatically over the past few days, according to Coingecko.

At the time of writing, the new token was trading at $1.12, a slump of 61% since its peak just three days ago as the selloff continues.

Why All the Hype?

1inch is a DEX aggregator that sources liquidity from various sources, making it possible to spread a single transaction across multiple decentralized exchanges. On December 25, it announced the new governance and utility token, sparking a wave of FOMO.

Mimicking Uniswap, the DEX also had an airdrop for previous users of the platform. Tokens were dished out to users that had made at least one trade before September 15, or at least four trades in total, or trades for a total of at least $20.

Researcher at The Block, Igor Igamberdiev, observed that around half of the addresses eligible to claim 1INCH tokens had done so within 24 hours of the launch. He added that almost 25% of wallets sold all their tokens at once after a claim and only 19% had held or staked them on the protocol.

1/6
Currently, 49% of addresses eligible to claim $1INCH tokens have done so.

They took 75% of what was originally available on a $1INCH distributor smart contract. This is primarily because many big claimers are liquidity providers, and they needed to create markets. pic.twitter.com/HTx9CqeZ1Q

The token, like most others, has been designed for protocol governance and staking purposes. But just like other protocols, such as Uniswap, it is largely the whales that are in the driving seat. Igamberdiev notes;

“One of the whales that claimed 9.7M tokens deserves special attention. He has already sold 6.7M 1INCH on Binance, and the remaining 3M in the staking contract gives them 80% of the total DAO voting power.”

This model of airdropping tokens to incentivize community participation clearly doesn’t work since most of them are sold off soon after they’re received.

This was the case with Uniswap, as UNI prices slumped 70% in the six weeks that followed the airdrop and token launch. This left the whales, such as Dharma, with the lion’s share of tokens and in a position to manipulate governance proposals.

1inch also seems to have a single whale now in control of what should have been a decentralized governance system. 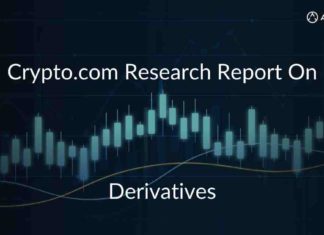 Victor - May 11, 2022 0
A derivate is one type of financial instrument whose value is dependent on a certain asset. For example, currencies, commodities, stocks, etc. Therefore, when...