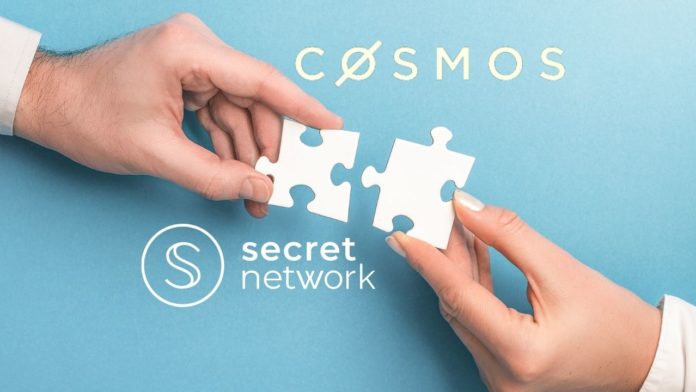 Secret Network ($SCRT) announced on Twitter. They will be joining other existing platforms in the IBCGang, such as Osmosis, Crypto.org, Terra, and KiChain. In this article, you will discover more about the Secret Network – Cosmos partnership.

Besides, the IBC is one of the main features of Cosmos, helping developers to connect with other blockchains. The protocol uses the instant finality feature of Tendermint to help different blockchains share tokens and data amongst their technology. Therefore, the IBC makes it possible for blockchains having separate validators sets and apps to become interoperable.

It’s been a long journey to the @cosmos, but today, we have finally arrived 🚀@SecretNetwork is officially part of the #IBCGang!

Today we achieve cross-chain privacy and interoperability, from $ATOM to $OSMO to $LUNA to $UST and beyond.

This collaboration is expected to provide some exciting opportunities such as:

According to a recent report from Map of Zones, a Cosmos ecosystem explorer revealed the top-rated zones on IBC. The report was based on their level of IBC transfer activities. The ranking is as follows:

As of the time of publication, the price of Secret Network’s native token, $SCRT’s, is $7.33 with a 24-hour trading volume of USD 15.5 million. Also, the cost of $SCRT dropped by 5% over the last 24 hours. Besides, it has a circulating supply of 153 million tokens. 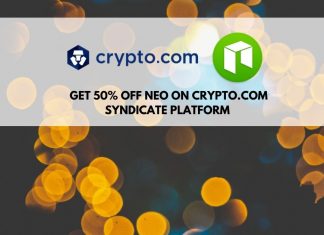 Racheal - July 23, 2020 0
Crypto.com's The Syndicate platform is about to carry out yet another discounted sale event. This time around NEO token is set to go live...

How To Farm TWA Tokens