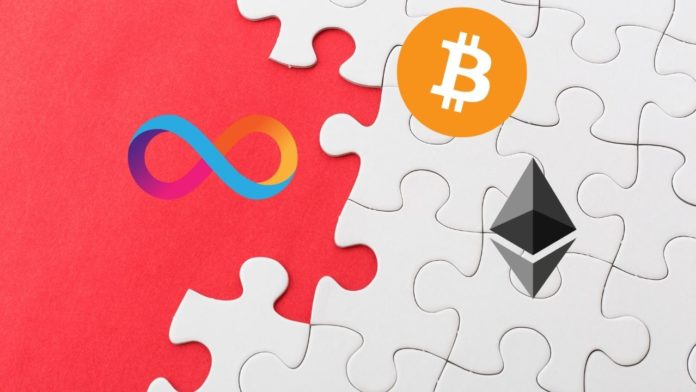 At the time of writing this article, in the last 24 hours, the native token of the Dfinity Foundation, $ICP, has grown 6.1%. This is the result of a very interesting roadmap where the network has launched its first DEX.

Also, the Dfinity Foundation is planning to integrate Bitcoin and Ethereum into the Internet Computer (IC). What benefits will this network have? How users will be able to use these cryptos? In this article, you will discover everything about it.

Bitcoin and Ethereum With Dfinity

The team behind the ambitious Internet Computer project plans to integrate the world’s leading crypto networks this year.

According to the roadmap, the Dfinity Foundation announced the integration in late January. The incorporation of BTC and ETH comes as part of the network’s “CHROMIUM Satoshi Release” slated for Q1, 2022.

The move was spawned by a proposal last year which put forward IC smart contracts for Bitcoin. These would be processed with something called “Chain Key cryptography” that will directly integrate the networks.

Benefits of the ICP-Integration with Bitcoin and Ethereum

On the other hand, according to the roadmap, this integration will have the following benefits:

A similar system is also in the pipeline to add Ethereum to the Internet Computer.

Major developments aside, the project’s native token, ICP, has been one of the worst-performing crypto assets in 2021. As a result, ICP has tanked by 97% from its launch price peak of $700 to current prices of around $20. ICP is up 6.8% on the day.

At the time of writing this article, ICP currently has more than $4 billion in marketcap and $180 million in trading volume in the last 24 hours. 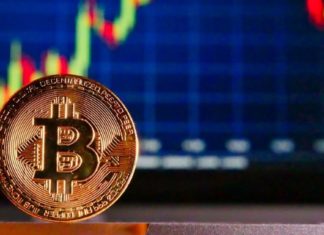 Racheal - November 30, 2020 0
Sergey Nazarov, the co-founder of Chainlink, discussed the possible cause of the ongoing increase in Bitcoin price during a recent interview with popular business...

Highlights Of The Solana Ecosystem 2021