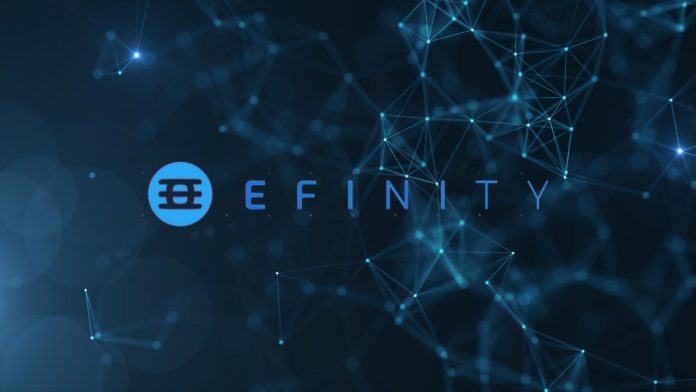 Polkadot’s sixth and final parachain auction for 2021 was won by Enjin’s Efinity, which raised approximately $214 million in DOT.

Enfinity will be onboarded at block #9,388,800 [roughly March 11,2022] at the beginning of lease 7 with the other winners from auctions 6-11. Over 8.6K network stakeholders locked up DOT in favor! pic.twitter.com/vTKqR3XyhX

Efinity will go live on March 11th, 2022, at the start of lease seven, with the winners of the five auctions that will take place before the onboarding. In other words, 200 million EFI tokens will be distributed among the over 7.7 million DOT contributed in the crowdloan. That is about 26 EFI per DOT.

Efinity is a cross-chain NFT infrastructure developed by blockchain gaming company Enjin. Therefore, the platform enables ecosystem interoperability and incentives for users that engage with NFTs. Therefore, here are the effects of this milestone:

This year is gearing up to be Enjin and Efinity’s most important year ever. Efinity has a lot of new product developments and releases on the way.

We've secured a @Polkadot parachain slot for @efinityio, now what?

Finally, here are some of the new products:

Also,  NFT.io is the next-generation NFT marketplace. It will provide a cross-chain version of OpenSea but a more extensive range. Finally, this nft platform will have many purposes, from gaming to art NFTs and beyond. 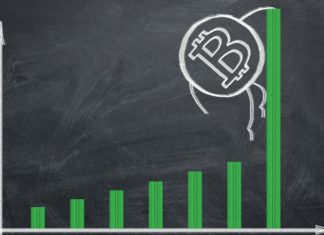 Robert Patrinjei - July 13, 2019 0
Some traders seem bullish, however, I think this is a difficult time for BTC. Let's take a look at the charts and see what...