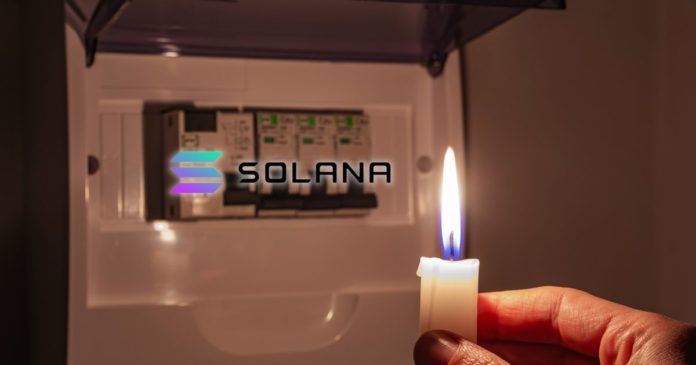 The Solana network has suffered its seventh outage this year as bots took down the network over the weekend.

The often dubbed “Ethereum killer” has itself been killed several times this year. The most recent outage for Solana came on Sunday when validators went offline for seven hours.

Solana suffered its latest setback due to non-fungible token (NFT) minting bots overwhelming the network. Furthermore, the deluge resulted in six million transactions per second congesting the system. This caused validators to be knocked out of consensus, resulting in Solana going down at around 20.00 UTC on April 30.

On May 3, Solana posted an outage and mitigation report. It explained that bots targeted an application called Candy Machine. This is used by Solana NFT projects to launch collections. Additionally, the team explained that:

“The specific reason why consensus stalled was due to validators running out of memory and crashing.”

On April 30th, Solana's Mainnet Beta cluster suffered a 7 hour outage caused by stalled consensus. Below is an investigation into the cause of the outage, and the steps core developers are taking to increase network resiliency and stability. https://t.co/pfkMTEwPda

In the report, Solana stated that it was working on three methods of mitigation:

Furthermore, the new fee structure will enable Solana to manage resources better. Higher paying transactions will get priority overwriting to blocks. This should reduce the bot problem.

(1/15) Solana network was taken down again by bots. Let’s talk what happened, why, and what both the community and Solana devs are doing. 🧵

Not The First Time

It is not the first time Solana has suffered outages according to its uptime report. The network was plagued with problems in early January. They caused partial outages for up to 18 hours at a time.

Furthermore, between January 21 and 22, the network went down for almost 30 hours. This was due to excessive duplicate transactions causing congestion.

September 2021 was also a bad month for the network with two outages. Solana suffered a distributed denial-of-service (DDoS) attack which knocked it offline.

SOL prices have taken a hit due to the latest outage. As a result, the token tanked almost 13% over the past week. At the time of writing, SOL was trading at $88.23, according to CoinGecko.

Furthermore, the once darling of crypto has lost 66% from its November all-time high of $260.

⬆️To get your ALTCOIN BUZZ ACCESS PRO membership, DM us with your “newly signed up MEXC UID” and “Telegram ID” on our Twitter @altcoinbuzzio) 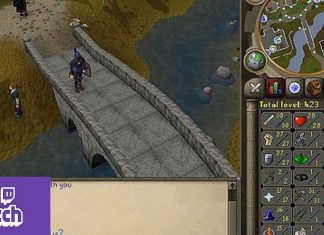 Neil - January 14, 2019 1
In many countries and regions all over the world, many cryptocurrency enthusiasts point out that not enough everyday purchases can be made with cryptocurrency....