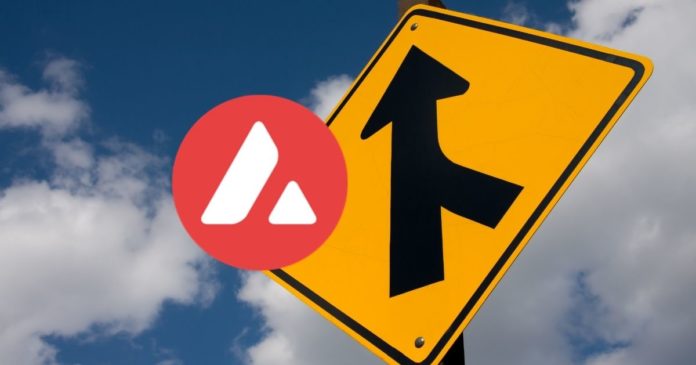 The Teddy community wanted a more robust governance framework, and Snowball stepped in to help support the use of $TSD in the Avalanche network. The Teddy (Teddy Cash) Stable Dollar, abbreviated as $TSD, is a stablecoin. According to a blog post shared by Snowball, Teddy and $TSD are to Avalanche what MakerDAO and DAI are to Ethereum when combined with Avax.

It is our pleasure to announce the 1st DAO Merger on @avalancheavax between Snowball and @TeddyCashLive as part of Proposal 20 https://t.co/23PlZaQaKg

Due to its function as a Venture DAO, Snowball was best positioned to provide this help. In addition, Snowball is expanding its community and system – about 1,860,122.02 votes requested for the merger, while 1,708,238.70 others voted against it. Teddy’s TSD is one of Avalanche’s most popular native stablecoins. Teddy first began as a liquidity fork but has since grown into its own name.

Furthermore, Teddy Protocol’s effectiveness stems from its practicality. TSD has done a good job of maintaining its value. However, it presently does not support multi-collateral and has a limited number of adjustment levers.

Why You Should Pay Attention to DAOs

A Decentralized Autonomous Organization (DAO) works in accordance with a fair set of rules inscribed on a blockchain. This removes the need for a centralized, administrative, and possibly malevolent body. There are several reasons why people form DAOs. Some DAOs exist to collect funds and oversee financial activities. They also provide decentralized leadership to the community.

DAOs are transparent to the public, and as a result, no one can easily modify rules without others noticing. DAOs aspire to be a collective organization owned and regulated by the community, with everyone having a say. Many experts and industry experts believe that this sort of structure is gaining traction. Furthermore, some think DAOs may even replace certain traditional businesses.

Leading companies and organizations must keep up with current developments. This includes trends that could influence how they communicate with customers and how customers interact with them. Furthermore, while DAOs aren’t yet mainstream, they appear to be gaining traction. As a result, it has become important to give them a second glance.

State Of The Crypto Market