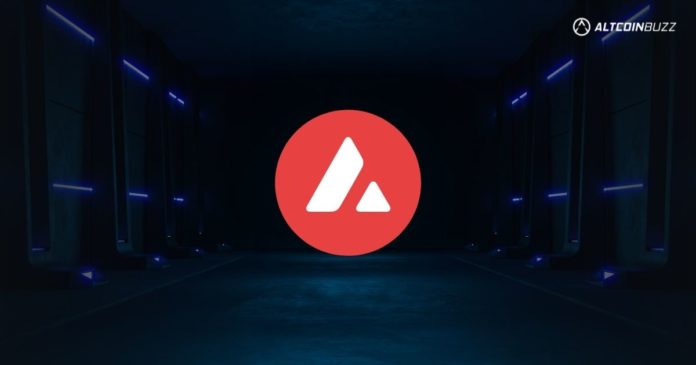 Avalanche continued its fine run of form in 2022. Despite the slow pace of the market at the beginning of the year, Avalanche was among the few blockchain platforms to experience growth. During Q1, Avalanche had more than 600,000 followers. Furthermore, Avalanche’s quarterly revenue exceeded that of Q4 2021, showing the platform’s growth in a few months.

Avalanche experienced rapid growth in the fourth quarter of 2021. Factors such as the Ethereum–Avalanche bridge and multiple exchange listings triggered growth in 2021. Furthermore, high-profile partnerships and the Avalanche Rush liquidity program were part of Avalanche’s growth in 2021 Q4. Going into the new year, there were questions about Avalanche’s ability to sustain its growth in 2022. The platform exceeded expectations during Q1 2022.

Avalanche witnessed positive growth when compared to the previous quarter. Although the market cap remained relatively flat (-5.4 percent), the blockchain platform saw sustained increases in usage. Revenue generation was also on the rise. There was a shift toward a more satisfactory valuation in Q1. In addition, during Q1, average daily transactions nearly doubled at +82.8 %. Furthermore, total revenue increased by 72.7%.

What Triggered Avalanche’s Growth in Q1?

Avalanche’s growth in Q1 was triggered by several factors, such as:

DeFi projects played a huge role in Avalanche’s massive climb in Q1. The ongoing Avalanche Rush program introduced last year played a significant role in stepping up DeFi projects on Avalanche. Furthermore, the $200 million Blizzard ecosystem fund was another factor. During Q1, popular DEX Pangolin and Terra entered the Rush program and teamed up to bring TerraUSD (UST) to the Avalanche ecosystem.

What Lies Ahead in Q2?

Avalanche’s current roadmap does not prescribe protocol developments. But Q2 is expected to field a series of activities for the scalable blockchain platform. Avalanche Rush will continue to trigger DeFi growth in Q2. Furthermore, the Blizzard fund will aid in overall ecosystem expansion. Additionally, Culture Catalyst will attract more developers and talents to the network. Q2 will feature continued platform upgrades.

The Multiverse initiative will be a focal point in Q2 to drive subnet development. During the analyst call, the Ava Labs team confirmed that Avalanche would pay huge attention to subnets in Q2. The director of Avalanche Foundation, Emin Gün Sirer, believes that subnets are the next big thing on the blockchain.

A subnet’s goal is to divide a large network into a collection of smaller, interconnected networks in order to reduce traffic on the Avalanche blockchain. This eliminates the need for traffic to travel through unnecessary routes. It ultimately increases network speed. You can watch the recap of the analyst call here.

⬆️ In addition, find the most undervalued gems, up-to-date research and NFT buys with Altcoin Buzz Access. Join us for $99 per month now. 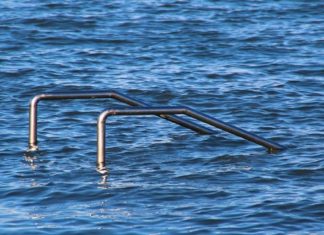