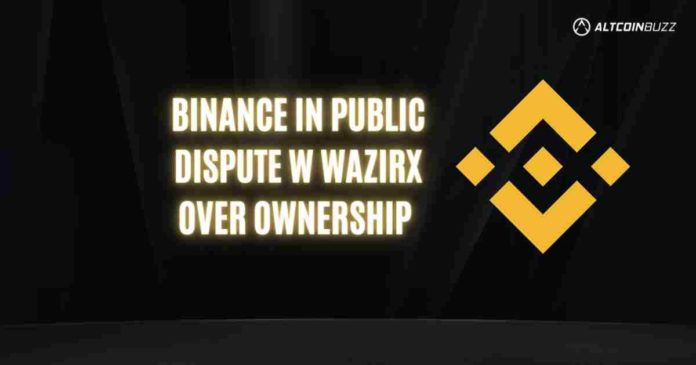 The connection between Binance and WazirX is now in question as India’s ED has frozen the money of cryptocurrency exchange WazirX. It was celebrated in 2019 as the first acquisition in the Indian crypto market.

Binance, the world’s largest crypto exchange by trading volume, announced on Friday that it does not own the India-based platform WazirX. Changpeng Zhao, Binance founder and CEO, stated in tweets that the company has been “trying to close the acquisition for the past several years”. He says that the acquisition has yet to complete due to “a few problems”. He declined to comment about those problems.

Fact: we asked for transferring of WazirX system source code, deployment, operations, as recently as Feb this year. This was refused by WazirX. Binance do NOT have control on their systems.

The blog post announced WazirX’s acquisition by Binance in 2019. They detailed how platform users would be able to buy cryptocurrencies using Indian rupees (INR) and invest in stablecoins like Tether (USDT). Furthermore, users will have access to the entire range of cryptocurrencies directly through Binance’s trading platforms. The post was with a group photograph of Zhao and Nischal Shetty smiling. SOURCE: LINK
It also specifically states that the WazirX acquisition and integration is part of the company’s objective to expand its growing list of worldwide partners in order to give the global crypto community fast and safe access to cryptocurrencies.
Zhao went on to explain Binance’s commitment to expanding the Indian crypto ecosystem and positioning India as a worldwide blockchain innovation hub. Shetty, founder of WazirX discussed how the deal allows WazirX to expand beyond India and serve a wider audience.

ED has accused WazirX of assisting 16 Indian fintech firms, already under investigation by the agency, in laundering proceeds of crime by transferring the money to unknown foreign wallets

During the investigation, it was discovered that WazirX’s director, Sameer Mhatre, has complete remote access to the company’s database. He is not providing details of transactions related to crypto assets bought with the proceeds of Instant Loan App fraud, according to the ED.

Dispute over ownership between WazirX and Binance CEOs

Soon after the investigation news, on August 5, Zhao published several tweets on his official Twitter account. He disassociated Binance from all activities at WazirX or its parent company, Zanmai Labs.
Zhao made it clear in his tweets that Binance only offers wallet services to WazirX as a technological solution. He claimed that Binance does not own any ownership in Zanmai Labs. He adds that recent events involving WazirX have deeply worried Binance. Also, he highlighted that the Indian cryptocurrency exchange is fully in charge of all operations. Including user sign-ups, KYC, trading, and withdrawals.

Binance does NOT have control on operations including "user sign-up, KYC, trading and initiating withdrawals", as stated earlier. WazirX's founding team controls that. This was never transferred, despite our requests. The deal was never closed. No share xfers.

Shetty categorically rejected all accusations raised by the ED. Also, he reiterates WazirX’s cooperative position. Shetty has been putting out multiple tweets on his Twitter account clarifying how Binance is the true owner of WazirX. He goes on to say that Zanmai Labs is a different organization and that Binance owns the WazirX domain name. He stated that Binance has root access to AWS servers. Also, he said that Binance maintains all revenues and cryptocurrency assets stored on the platform.

After some media reports on Binance structure, we asked about it

It’s been many months, still waiting for Binance Parent entity

Binance, on the other hand, has stated that the 2019 “acquisition” was limited to a deal to buy certain WazirX assets and intellectual property. WazirX should continue to be operated and managed by Zanmai Labs. No matter who owns WazirX they have a regulatory problem to deal with now. 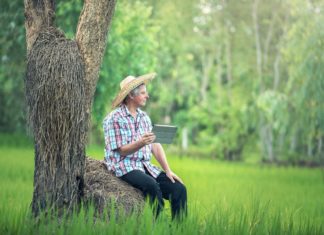