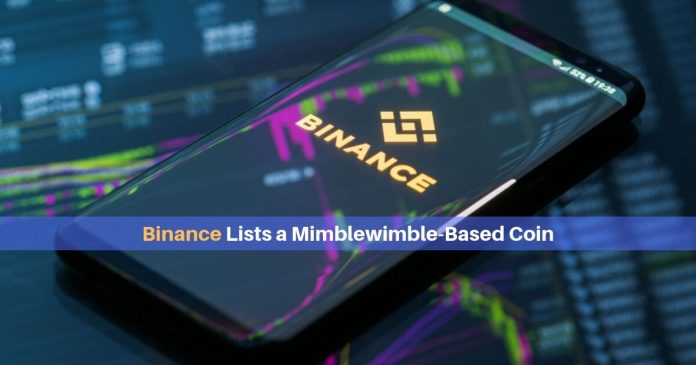 Great news for those who love privacy coins. In a support article, Binance announced that the Beam coin will soon be available for trading on its platform. It said it will enable trading in BEAM/BNB, BEAM/BTC, and BEAM/USDT. The article also stated that interested users can start depositing BEAM on the platform.

The Mimblewimble protocol is the coin’s basis. Altcoin Buzz has recently covered its peculiarities. First and foremost its aim is to address the recurrent issues that blockchain faces: scalability, fungibility and privacy issues.

Developers started working on the Beam protocol in March 2018. A year later the blockchain was launched.

The new announcement seems to have spurred the price of BEAM, as the coin is up over 14% against the USD in the last 24 hours. BEAM currently has a market cap of about $54 million and is the 84th most valuable digital asset.

Co-founder, CIO of BEAM and CEO at Three Arrows Capital, Su Zhu, announced that he is quite fascinated with the fact that Binance had decided to list BEAM. He pointed out that the exchange already had plans in place to list another Mimblewimble-based privacy coin GRIN. He expressed his excitement in a tweet, saying: “Wow, @binance listing $BEAM before $GRIN.”

Admittedly, Binance is definitely making waves in the crypto space, with a lot of listing and new products launching. Earlier this week, the exchange announced the launch of Binance.US. A platform designed to specifically meet the crypto regulatory requirements of the United States. The platform was launched as a zero trading fee platform until November 1, 2019.

To learn more about privacy coins read our exclusive piece from the recent event Invest: Asia 2019. 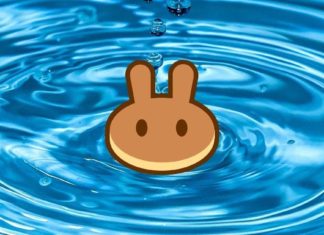