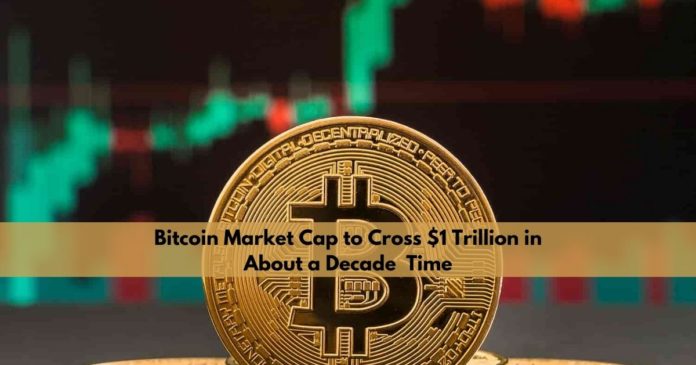 Bitcoin and the entire blockchain sphere is arguably the best innovation of this century.

Bitcoin, the apex of cryptocurrencies,  and its underlying blockchain technology has, by far, surpassed most recent financial and technological inventions in terms of adoption and application. Despite having to face serious criticism and harsh regulatory climate, the crypto has continued to grow. Bitcoin, over time, has garnered the support of enthusiasts worldwide, with wide speculations and predictions of its value. The crypto has started the decade on a strong note. This year alone, it has recorded a 40% increase in price, resulting in an increase in its market cap to approximately $210 billion.

Bitcoin a hedge against inflation

The crypto has attracted the attention of top investors, both institutional and individual. Many investors are turning to the crypto to help curb the effect of inflation currently facing the dollar. A remarkable episode is the recent asset move by MicroStrategy. The company bought $425 million worth of Bitcoin. Michael Saylor, founder of the company, furthermore expressed his view that Bitcoin was the best store of value available today.

Recently a top Tesla investor and Bitcoin enthusiast, Yassine Elmandjra of Ark Investment Management, pointed out that he expects Bitcoin market cap to be valued at about $1 trillion in the next five to ten years. This may seem far-fetched but, judging from the crypto history, nothing is impossible.

This price prediction also sounds compelling because the crypto isn’t just striving to become an acceptable medium of exchange, it is also creating more use cases.

Popular crypto enthusiast Adam Back also lent his support to this prediction via Twitter.

According to Yassine Elmandjra, “Bitcoin offers one of the most compelling risk-reward profiles among assets”. The analyst furthermore asserted the estimate of Bitcoin reaching between $1-5 trillion in about a decade from its $210 billion market capitalization today.

Analysts have also pointed out that BTC is arguably the “best performing asset of the last decade.” The world’s foremost cryptocurrency saw an incredible price increase from almost zero to almost $20,000. Ark, for one, remains extremely bullish about Bitcoin.

According to Elmandjra, the crypto is still quite “early on its path to monetization, with substantial appreciation potential.”

Jack Dorsey, founder and CEO of Twitter, recently referred to BTC as the most viable internet-native currency. 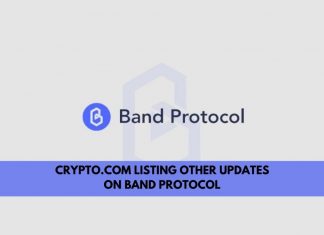 Racheal - August 12, 2020 0
The month of July brought to life several interesting updates from Band protocol. Band Protocol over the last six months has been able to successfully...