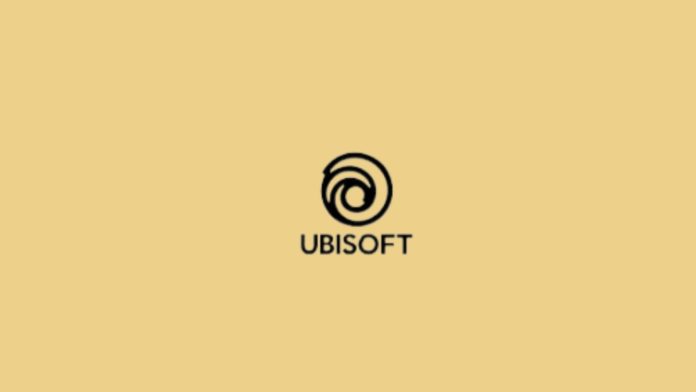 The blockchain gaming sector is about to be more interesting and competitive. Ubisoft, one of the largest gaming companies, says it’s exploring the Blockchain space.

Ubisoft CEO Yves Guillemot revealed at the firm Q2 earnings call that the firm is exploring blockchain gaming. Guillemot said that the gaming platform is seeking to invest and adopt blockchain technology for the future of the company.

The company announced that it has been collaborating with several blockchain gaming companies. They want to develop blockchain games. The company says blockchain is an innovative technology that can be used to create astonishing virtual worlds for gamers.

“So we have been working with lots of small companies going on blockchain and we’re starting to have a good know-how on how it can impact the industry, and we want to be one of the key players here,” Guillemot noted.

Before the announcement at the Q2 earnings call, Ubisoft has been active already in the blockchain space. Ubisoft is a founding member of the Blockchain Gaming Alliance, an association focused on closing bringing crypto and gaming closer.

Also, the gaming company recently invested in mobile gaming and blockchain startup Animoca Brands. This year alone Ubisoft became a validator node on the Tezos network as well as a channel node operator on the Aleph network.

Additionally, the gaming company has its Strategic Innovation Lab. Established in 2018, the lab is exploring several new innovations including machine learning, AI crypto, & others.

Ubisoft is the creator of interesting games including Assassin’s Creed Valhalla and Far Cry 6. 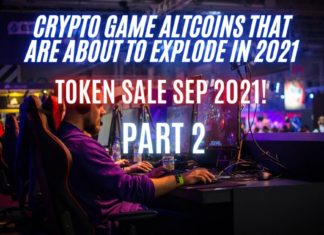