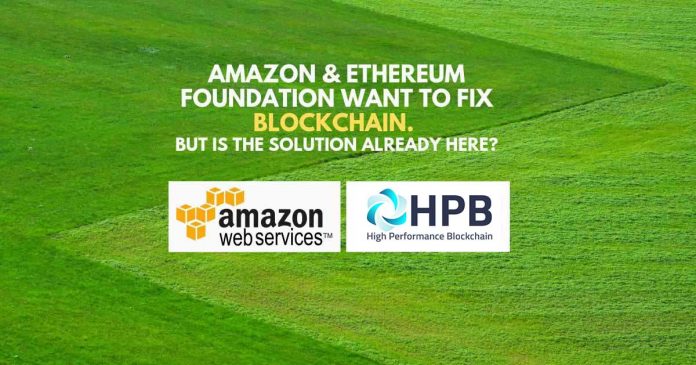 Blockchain is a great technology. So the mantra goes. However, it still faces a lot of issues and Amazon Web Service, the Ethereum foundation and other companies are offering $100,000 to change it.

It is a common notion that blockchain is a great technology. It is new, it is disruptive, it is, they say, a game-changer. In spite of enjoying such a fantastic reputation, the technology still faces several issues for it to flourish. These problems include scalability, high energy costs, privacy, and security. Thus it is no wonder that Amazon and the Ethereum Foundation are willing to fix these problems. To accelerate the matter, they have established a bounty of $100,000. To get it, the hopefuls need to solve the following equation:

As you can see the equation concerns the Verifiable Delay Function (VDF). For the uninitiated, VDFs are relatively new and low-level building blocks in cryptography. They are used for proof of stake type of systems and have a number of advantages. Amazon describes the D “as “difficulty” some amount of sequential computation (or delay element) that can produce a stream of random numbers that are very hard to stop.”

Some consider this delay to be advantageous. Particularly, because it can kind of confuse malicious actors and thus prevent hacks. And yet VDFs are still suffering from, among other things, so-so scalability.

To make it mainstream, argue experts like Simon Peffers, a former Intel engineer veteran chip designer, the community needs “well-designed hardware in combination with smart algorithms was the key.”

He adds, “Hardware acceleration can improve the performance and cost of these algorithms ten, or even a hundred-fold, enabling them to be deployed, and used, on a day-to-day basis.”

But what if there is already a solution of such kind?

Indeed, blockchain is still in its nascence. But the curious thing is that some companies have already understood the importance of hardware. In this regard, High Performance Blockchain (HPB) is definitely a pioneer. For the uninitiated, HPB is a permissionless public blockchain protocol. Developers and enterprises can use it to deploy smart contracts and decentralized applications. Its major advantage is that it has a customized hardware chipset with high-performance blockchain software. 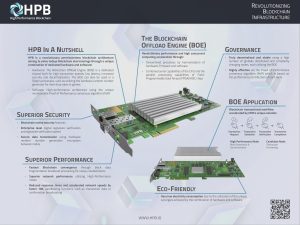 So what’s so unique about it? In VDFs, the delay which occurs due to difficulty prevents malicious actors from penetrating the system. In other words, they can’t front-run the “output of the pseudorandom generator (which is not so random or trustless).” HPB has already managed to address the issue: Its blockchain projects don’t use deterministic software random generation.

Its another advantage is that it utilizes Blockchain Offload Engine. The latter reduces bottlenecks in traditional systems and preserves security. It significantly improves scalability, i.e. ensures a high volume of transactions per second. It encrypts data, randomizes block structures, and supports encrypted virtual machines.

Moreover, HPB tackles the problem of electricity costs. It is a well-known fact that mining is costly and detrimental for the environment just like cat videos on YouTube. To prevent excessive usage of electricity, HPB utilizes the unique synergies achieved by the combination of software and hardware.

With so many advantages in-store, it is hardly surprising that the project has garnered a lot of attention. Back in July, HPB partnered with a gaming company, ShangHai Youwan. It also initiated collaboration with Jikexueyuan.com, the largest online teaching platform, as well as with UnionPay. 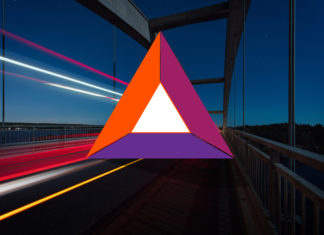 Luc Lammers - November 10, 2018 0
Basic Attention Token (BAT) already gained a lot of publicity over the last two weeks with the listing of the token on cryptocurrency exchange...