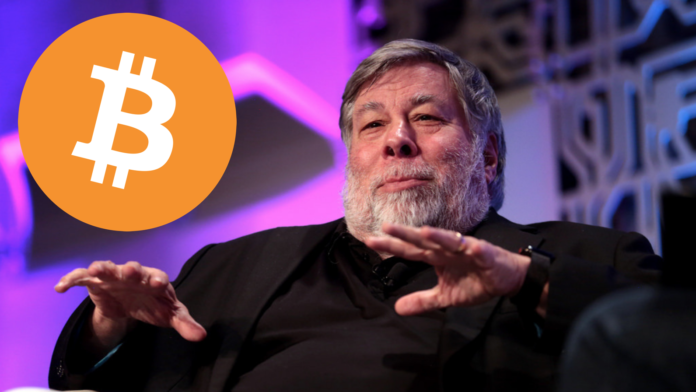 Apple co-founder Steve Wozniak has been introduced as the co-founder of a recently launched blockchain-focused venture capital fund called EQUI Global. The business outlet Verdict reported the news yesterday. With this, yet another well-known name in the tech space is getting into blockchain.

Steve Wozniak, often referred to by the nickname Woz, is an American inventor, electronics engineer, programmer, philanthropist, and technology entrepreneur who co-founded Apple. Wozniak and Apple co-founder Steve Jobs are widely recognized as pioneers of the personal computer revolution of the 1970s and 1980s.

The news of Steve Wozniak getting into blockchain does not come as a surprise. In August, Wozniak had already announced that he was going to engage in a blockchain project called EQUI. Further involvement in the space was, therefore, expected. Especially for somebody with a tech background like Wozniak.

EQUI Global is a technology-based venture capital (VC) fund that combines the conventional principles of investing with a blockchain backend that allows value to be realized and can subsequently be traded on the open market via EquiToken. With the appointment as co-founder of the startup, Wozniak joins forces with founder Doug Barrowman and co-founder Michelle Mone.

The new venture capital fund aims to change the concept of the traditional industry by enabling non-institutional investments, as well as allowing investors to trade on external crypto exchanges via EquiTokens.The EquiTokens infrastructure is reportedly based on the Ethereum (ETH) blockchain, which is widely used by decentralized applications (DApps) developers.

With the appointment as co-founder of the startup, Wozniak joins forces with founder Doug Barrowman and co-founder Michelle Mone.

In an interview with Sam Rubin, “the Woz” said the following:

Furthermore, Wozniak stated that it is the company’s mission is to “seek, support and fund the blockchain and tech stars of tomorrow.” Wozniak noted that the company has already partnered with “over 20 businesses” that have not been launched officially.

Wozniak had already spoken about crypto and blockchain before. Even though he called blockchain a “bubble” in June, comparing the technology the internet bubble from the end of the last century, Wozniak also said that he still liked Bitcoin (BTC). Wozniak called Bitcoin “just great” and in May he even mentioned that the Ethereum network could just become the new Apple. 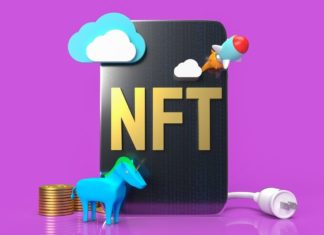 This is the One of the Rarest NFT Collection in the...

Aidan - October 24, 2021 0
Many NFT collections are coming almost every day that are having colossal exposition and success. Therefore, take a look at one of the rarest...

How are NFTs Entering in the Events Ticketing Niche?