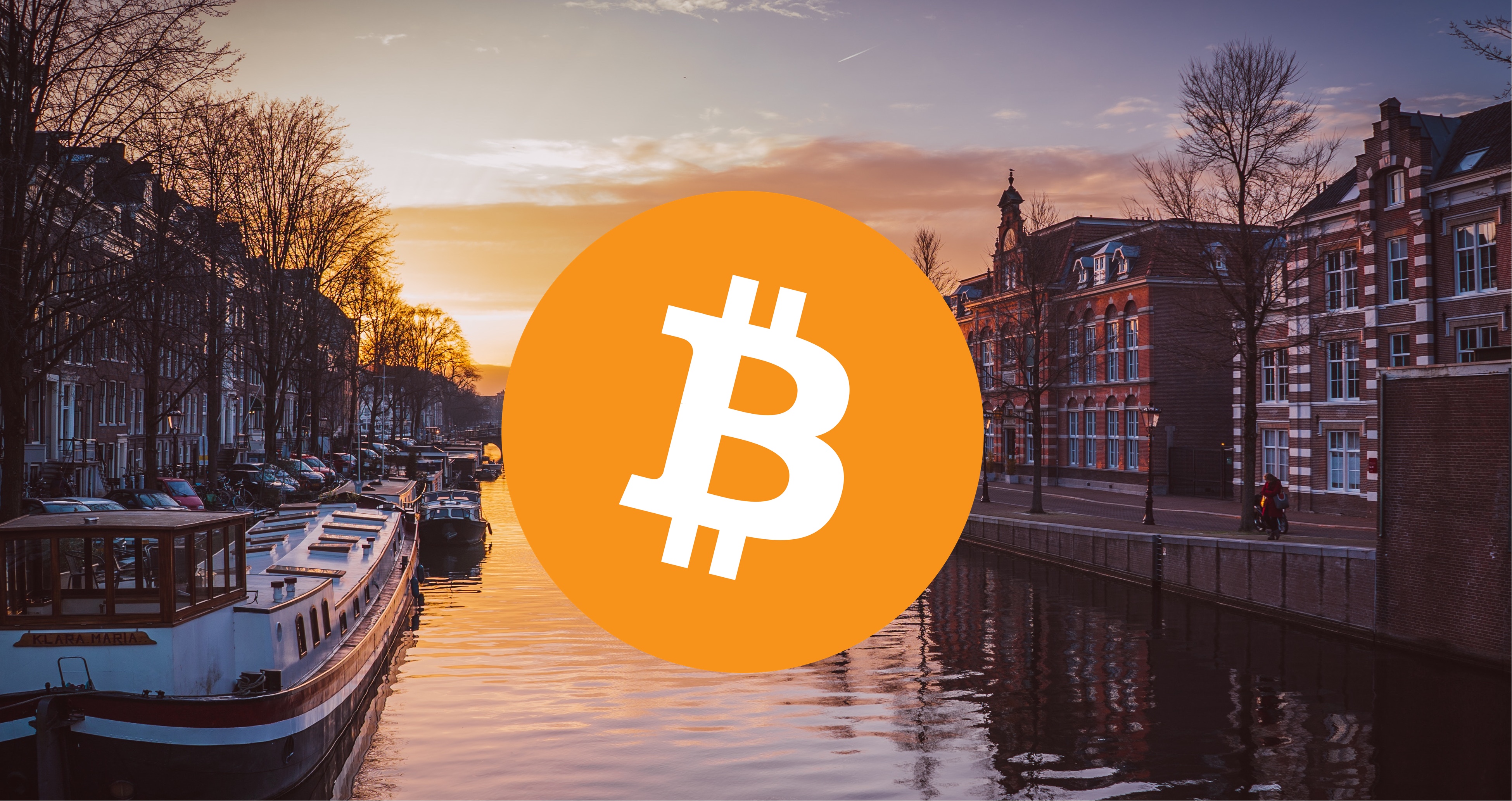 The Netherlands, known for clogs, tulips, cheese, and windmills, has seen a big increase in the popularity of cryptocurrency over the past year. Bitcoin in particular.

The Netherlands may be a small country in size and population, 41.000km2 and 17 million people. Based on technology adoption, however, the Netherlands is steadily becoming the ‘Silicon Valley’ of Europe. It is therefore strange to see that Bitcoin and other cryptocurrency have not seen a wide adoption amongst ‘the Dutch” thus far. That said, statistics show that this is changing.

While the Dutch Media mid-October still reported that only 135.000 Dutch people invested in Bitcoin and other cryptocurrencies, this number already vastly increased to 580.000 last February. An increase of 430% in 4-5 months. Currently, Dutch investors are mainly highly educated men, between 18 and 34 years with a gross monthly income of 3500 euros. On average, they spend 25 minutes a day on cryptos.

Despite the sharp price fluctuations in the past six months, Bitcoin is and remains the most popular cryptocurrency to invest in for Dutch people. This is shown by a market survey conducted by Multiscope among 7,364 Dutch people.

Of all the money invested by the Dutch in cryptocurrency, 43 percent is in Bitcoin. The rest of the money invested includes Ethereum, Ripple, Litecoin, and Dogecoin. Dutch people who have the intention to invest in cryptocurrencies in the near future also go for Bitcoin (38%). Amongst new investors, Bitcoin is closely followed by Ripple (34%) and Ethereum (29%). The smaller digital coins, such as NEO (13%) and Stellar (11%) are also in the top 10 for future investments.

The fact that most crypto investors have invested in Bitcoin is not that surprising. No less than 95 percent of Dutch people know what Bitcoin is according to the study. The name Bitcoin is even more known than ‘cryptocurrency’, which is known among 57% of the Dutch population.