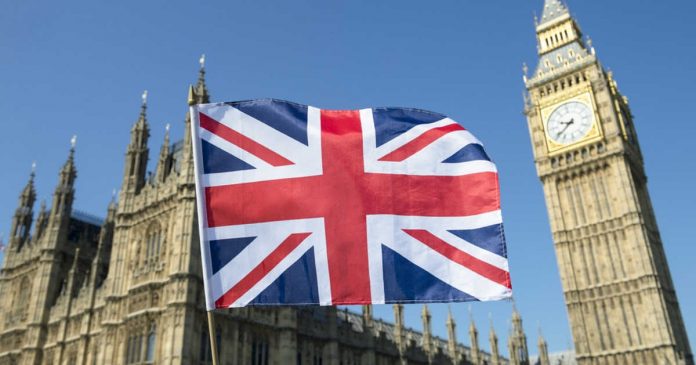 A British university has developed a program for safeguarding global national archive. Spoiler: blockchain is its underlying technology.

Per an official press release, the University of Surrey is employing state-of-the-art blockchain and artificial intelligence technologies to secure the digital government records of national archives across the globe. Countries like the UK, Australia and the United States of America have joined the initiative called ARCHANGEL.

The details of the program will come under the spotlight during an upcoming CVPR conference in Los Angeles. During it, the Surrey’s Centre for Vision, Speech and Signal Processing will elaborate on its cooperation with the Open Data Institute and the British National Archives. The three institutions have been working on ARCHANGEL. They describe it as “a highly secure, decentralised computer vision and blockchain based system.”

They add “that will safeguard the long-term future of digital video archives.”

Nobody can tamper with it

The University further highlights blockchain’s advantages, like immutability and data integrity. Users of ARCHANGEL will get access to the records. But they will not be able to modify anything, as ARCHANGEL has an in-built identifier of potential tampering. According to the press release, the U.K., Estonia, Norway, Australia and the U.S. have already trialed the new system.

The developers of ARCHANGEL are emphasizing the importance of such a system. For instance, Jeni Tennison, CEO of the Open Data Institute, stressed that digital records’ manipulation is becoming more facile. Thus “it is crucial for the institutions who take care of those records to be able to demonstrate their trustworthiness.”

Professor John Collomosse, the project’s leader echoed her stance. He said that “archives across the world are amassing vast volumes of digital content.” Therefore “it is important that they can prove their provenance and integrity to the public in a secure and transparent way.”

For a more critical view of blockchain, make sure to check out the Altcoin Buzz’s latest “Is Money Laundering On The Blockchain Possible – The Answer Might Surprise You.“ 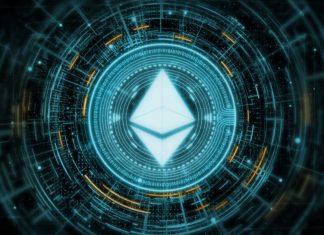 Lesia Dubenko - June 30, 2019 0
The Ethereum network is popular. According to Etherscan, the volume of daily transactions exceeded one million for the first time since May 2018. Etherscan is...