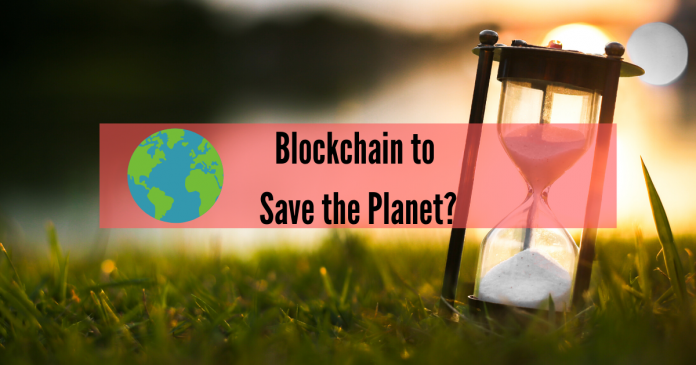 Climate change is a salient issue. And blockchain might help tackle the ramifications.

Hyperledger, a blockchain enterprise blockchain consortium, has revealed a new initiative. Speaking at the Davos Economic Forum in Switzerland, the company’s representatives said that they’re ready to explore the potential of blockchain when it comes to tackling climate change.

Consequently, the company wants to use the technology for ensuring the implementation of the Paris Agreement. To remind, this agreement was concluded in 2016, and its primary aim is to reduce emissions around the world.

To do this, the company has launched the Hyperledger Climate Action and Accounting Special Interest Group (SIG). The initiative aims to provide a transparent global database for experts to deliberate on the ways to reduce global emissions.

“DLTs are central to the creation of a global and open climate accounting system that helps integrate all actors and actions under the same planetary goal,” according to Hyperledger’s website.

Those who choose to participate will work on multiple features. One of them has to do with enabling trustless emissions and climate statistics reporting. The other one will focus on creating “protocol and standards suitable for companies and governments around the world.”

“Innovation and the real-world impact of enterprise blockchain are top of mind for us”, said Hyperledger’s executive director, Brian Behlendorf. Initiatives like Climate SIG, he added, will improve understanding for the technology’s use cases and broader potential.

Recently, the company inducted six new members to its enterprise consortium. They include Cognizant, digital business consulting firm, and the University of Hong Kong.

“By joining the Linux Foundation and Hyperledger, Cognizant will be working with several notable organizations to advance the Blockchain and DLT ecosystems for users around the globe,” said Lata Varghese, Cognizant’s vice president for blockchain and DLT. 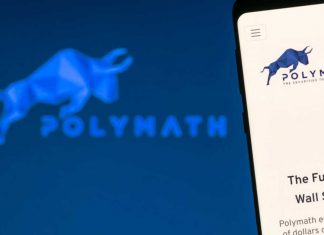