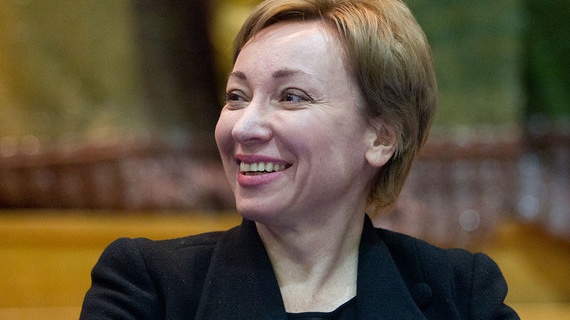 Olga Skorobogatova, first deputy governor of the Central Bank of the Russian Federation, has emphasized during the St. Petersburg International Economic Forum, that blockchain technology requires further development and is not yet used on an industrial scale, reports Prime.

Particularly, she noted,”the world has not yet created a resolution which would allow utilizing blockchain not just when it comes to Bitcoin and other cryptocurrencies but also on an industrial scale. This largely has to do with the fact that the technology remains immature, which is true, and it needs to be improved both security- and scale-wise.”

Besides, she also outlined two sub-types of blockchain technology. Skorobogatova pointed out that one works for online payments, mentioning Ripple and Corda. The other, she says, is used for working offline as well as for concluding contracts. This is when, according to her, Ethereum and Hyperledger come in handy.

She also believes that businesses have not yet fully realized what blockchain advantages are and hence the slow adoption.

“Technology for the sake of technology is pointless. For instance, we understand why we need this business-case for electronic bills and electronic letters of credit. But the reasons behind switching to Ripple and Corda remain largely unclear. This is why I believe that in 2018 all countries, not just Russia, will try and understand how they can apply the technology and spread its adoption,” she added.

Skorobogatova’s statements regarding not fully understanding the advantages of blockchain and how it can be applied come off as rather bizarre given that the big market players have already understood, and even showed, how it can be applied. Hence, during the Consensus 2018 FedEx CEO, Fred Smith, said that FedEx is currently working on introducing a distributed ledger technology created on the Ethereum and Hyperledger platform. He also added that the companies should either “accept blockchain or die out”. Likewise, HSBC and ING, major world banks, have used blockchain technology to carry out a financial transaction which took 24 hours, instead of 5-10 days.

Even Vladimir Putin, the long-standing President of the Russian Federation, has explicitly told Herman Gref, president of the biggest Russian bank Sberbank, that the country needs blockchain technology and cannot fall behind. The fact that Sberbank is planning to introduce a Peterburgian card which will contain its holder’s digital signature and will be based on blockchain technology — a deal which was signed during the same Forum — further questions Skorobogatova’s awareness of the developments around the world. 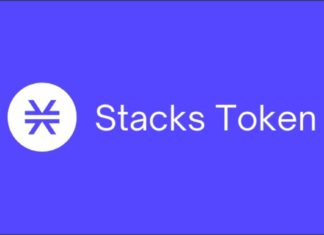