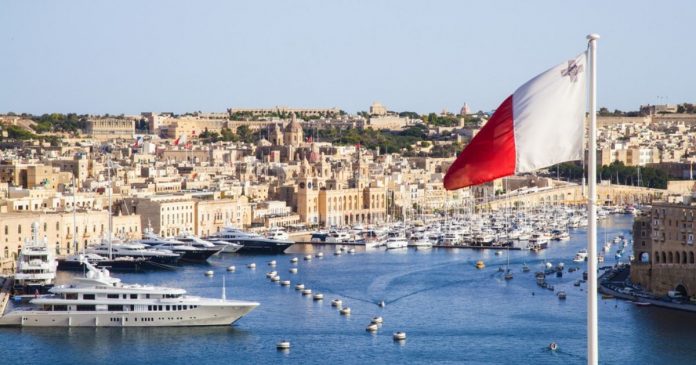 As reported by MaltaToday, the revised Rent Laws, which were approved by the cabinet will be announced in the coming days. This law will require that all rent contracts in Malta need to be registered, ensuring all contracts are backed up by a proper record in the Blockchain.

PM Muscat stated, “We will now be showing people the added value of this technology through applying it to something which they will use in their daily lives. Such a contract cannot be tampered with and only those authorized will be able to access it. This shows how the digital transformation will affect their lives.”

Blockchain stores transactions or contracts in a decentralized form across different locations and people (nodes), which eliminates the involvement of a third party and thereby keeps a check against manipulation.

Compared to centralized databases which are prone to cyber-attacks, distributed ledgers are inherently harder to attack because all the distributed copies need to be attacked simultaneously for an attack to be successful, making it resistant to malicious changes by a single party, hence making the Rent Contracts Tamper-Proof.

Also known as Blockchain Island, Malta has been a pioneer in promoting Blockchain Technology. In April 2017, Malta’s cabinet had approved the first draft of a national strategy to promote blockchain, the Malta Blockchain Strategy. The Vision is to make Malta one of the first countries in the world to embrace blockchain. Binance, one of the most popular cryptocurrency exchange is now Headquartered in Malta.

Read: Malta Lives Up to its Nickname “Blockchain Island” 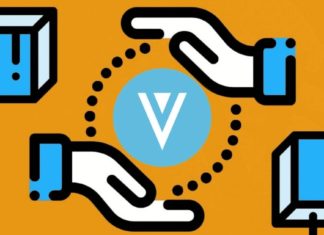