Baidu Baike is China’s wikipedia and appears to be using blockchain to track the history of revisions and entries. This move would give more transparency and traceability to their services. Since about Monday, the new blockchain feature has been visible to the public even though the company hasn’t announced yet. The blockchain information can be viewed by anyone and show who contributed to the changes, what time the changes were made, the hash value, and the reason for the correction.

Just like Wikipedia, anyone can make changes to entries on the platform. Due to this, the long-term vision of the project is to provide credibility to their website. Since China has blocked Wikipedia and other competitors, Baidu mostly only serves the people who live there. Baidu Baike is a very large company and most likely got the ok to implement this new technology from the President, Xi Jingping, or his staff. This is good news for the blockchain space in China, especially after positive comments by Xi Jingping in a recent speech. 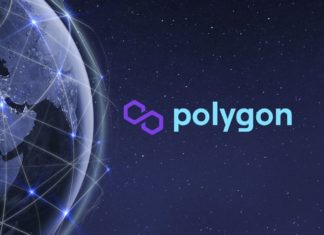