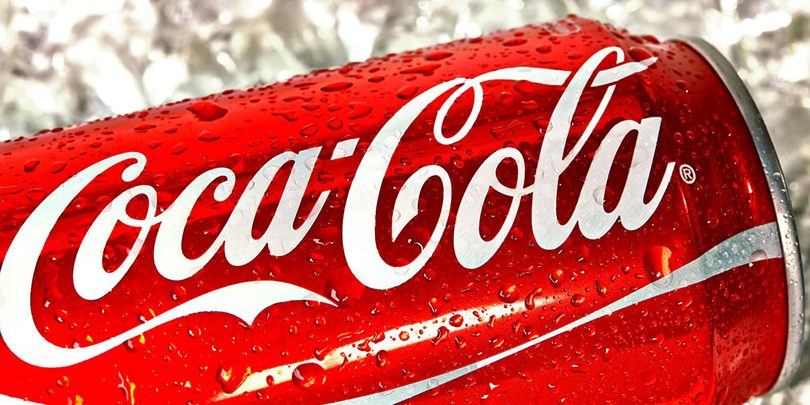 Good news in the cryptosphere is surfacing. In addition to the news concerning the G20, and no further crypto regulations being made, Binance recently announced that they will move to Malta in the near future, it looks like the interesting developments just seem to follow each other at lightning speed.

Coca-Cola stated that it is working with the US state department and two other companies on their blockchain endeavor. The goal of their project is to make sure that people work under the right circumstances and that labor is done in a fair way. They will be using blockchain’s digital ledger technology to make sure people are registered for work, and also fight against forced labor in the world.

Also, Google recently announced that they are working on a tamper-proof auditing system and a cloud operations platform, Bloomberg reported on March the 21th, citing anonymous sources at the company. Back in September 2017, Google filed a patent on this subject. Google did not disclose when either of the projects will be rolled out.

The patent’s abstract begins:
“A method of performing tamper-evident logging may include identifying an existing block in a target blockchain, where the existing block is associated with a first signature, and identifying a block of a second blockchain, where the block that is identified is associated with a second signature. The second blockchain is not a part of the target blockchain.”

Besides that, Starbucks announced it has started with a two-year pilot to incorporate traceability technology into its coffee supply chain. Bean to cup policy could become more transparent and it could help efficiency.  The pilot will take place in Costa Rica, Colombia and Rwanda, with selected farmers. This announcement was made hours before their annual shareholders’ meeting last week.

It could be a game changer that companies of this size are adopting blockchain technology at a rapid speed. It is possible that this could generate a lot of attention for the crypto and blockchain space as a whole. This is a step in the right direction for mass adoption. 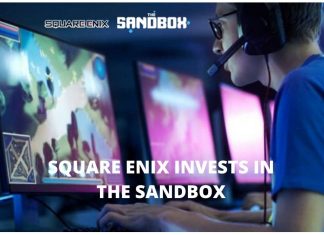 Square Enix Invests in The Sandbox

Racheal - March 23, 2020 0
Gaming is fast becoming a major aspect of the decentralized technology sphere. In this background, top industry players backing The Sandbox game has some...

THORWallet, The NEXT Generation of DeFi Wallets