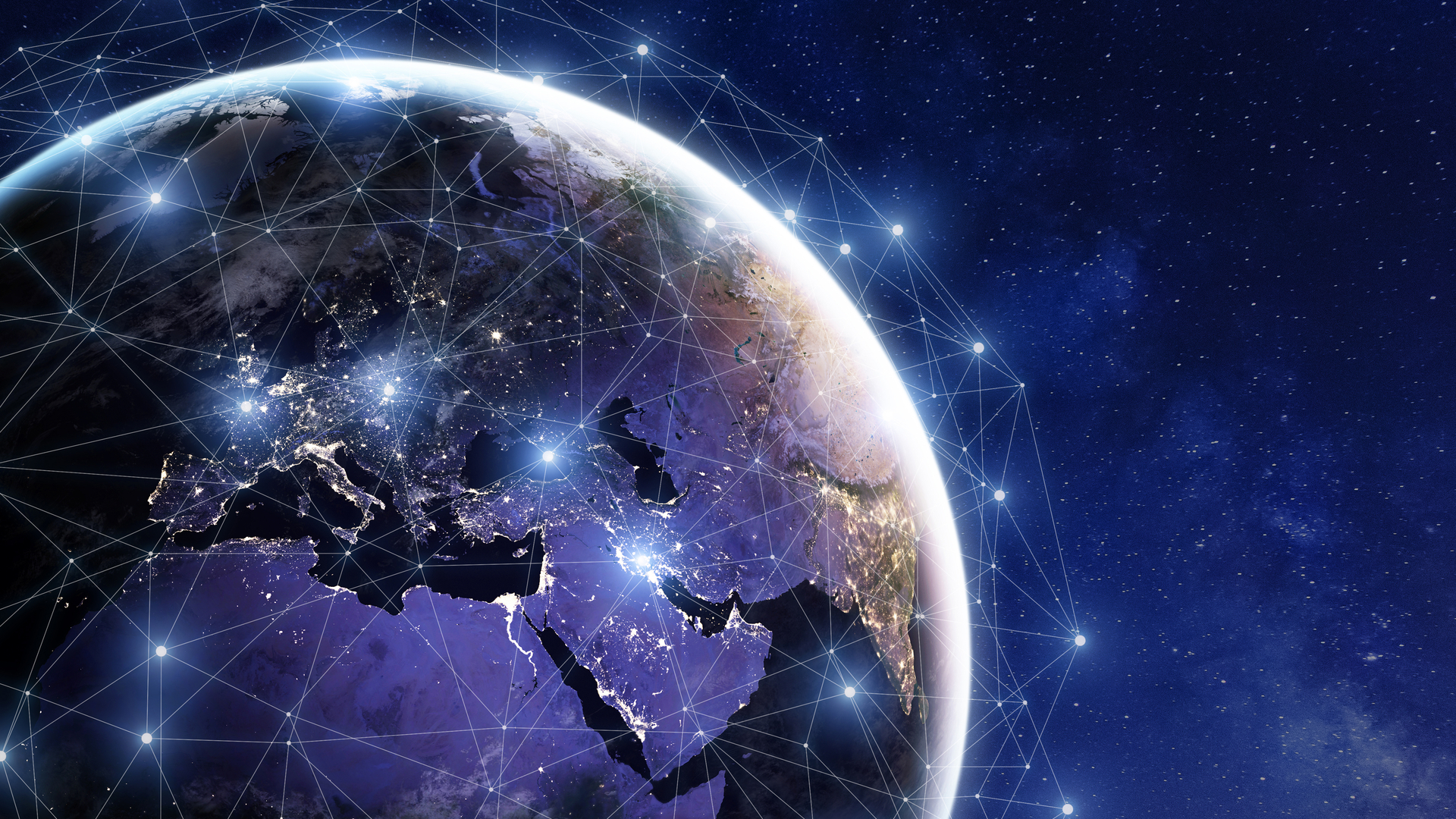 Imperial College London and eToro believe their research shows cryptocurrencies can become mainstream in the next decade. “Given the speed of adoption, we believe we can see Bitcoin and other cryptocurrencies on the high street within the decade.” -Iqbal V. Gandham, UK Managing Director of eToro

In the history of humanity our idea of money has changed many times. Originally it was objects like shells, it evolved to be precious metals (i.e. gold and silver coins), it now it has evolved to paper money and credit/debit cards. Today, many people don’t even carry cash anymore, just plastic cards which exchange numbers on different banks/creditors ledgers. It is important to note that in each step in evolution, it makes the previous form of money obsolete/more difficult to use. Bitcoin allows transactions to travel across the entire world in a matter of minutes, it takes many banks days to send payments around the world.

“The world of cryptocurrency is evolving as rapidly as the considerable collection of confusing terminology that accompanies it. These decentralised technologies have the potential to upend everything we thought we knew about the nature of financial systems and financial assets…There’s a lot of scepticism over cryptocurrencies and how they could ever become a day-today payment system used by the man on the street. In this research we show that cryptocurrencies have already made significant headway towards fulfilling the criteria for becoming a widely accepted method of payment.” -Professor William Knottenbelt

In their report, they list 6 challenges cryptocurrencies will need to overcome in order to become mainstream.

“The first email was sent in 1971, but it took nearly three decades for the technology to become commonplace with a user-friendly interface in the form of hotmail. The first ever Bitcoin transaction took place a little over eight years ago and today we are already seeing it begin to meet the requirements of everyday money. Given the speed of adoption, we believe that we could see Bitcoin and other cryptocurrencies on the high street within the decade. There are of course barriers to mainstream adoption, but they are far from insurmountable…Perhaps the thing that will ultimately tip cryptocurrencies into mainstream is the issue of cross-border payments. These remain difficult and expensive in many cases. Cryptos are cross-border by design, enabling wealth to be transferred far more easily. The potential for this to be a leading use case looks very strong.”  -Iqbal V. Gandham, UK Managing Director of eToro 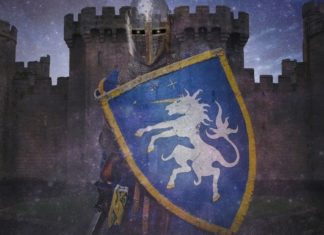