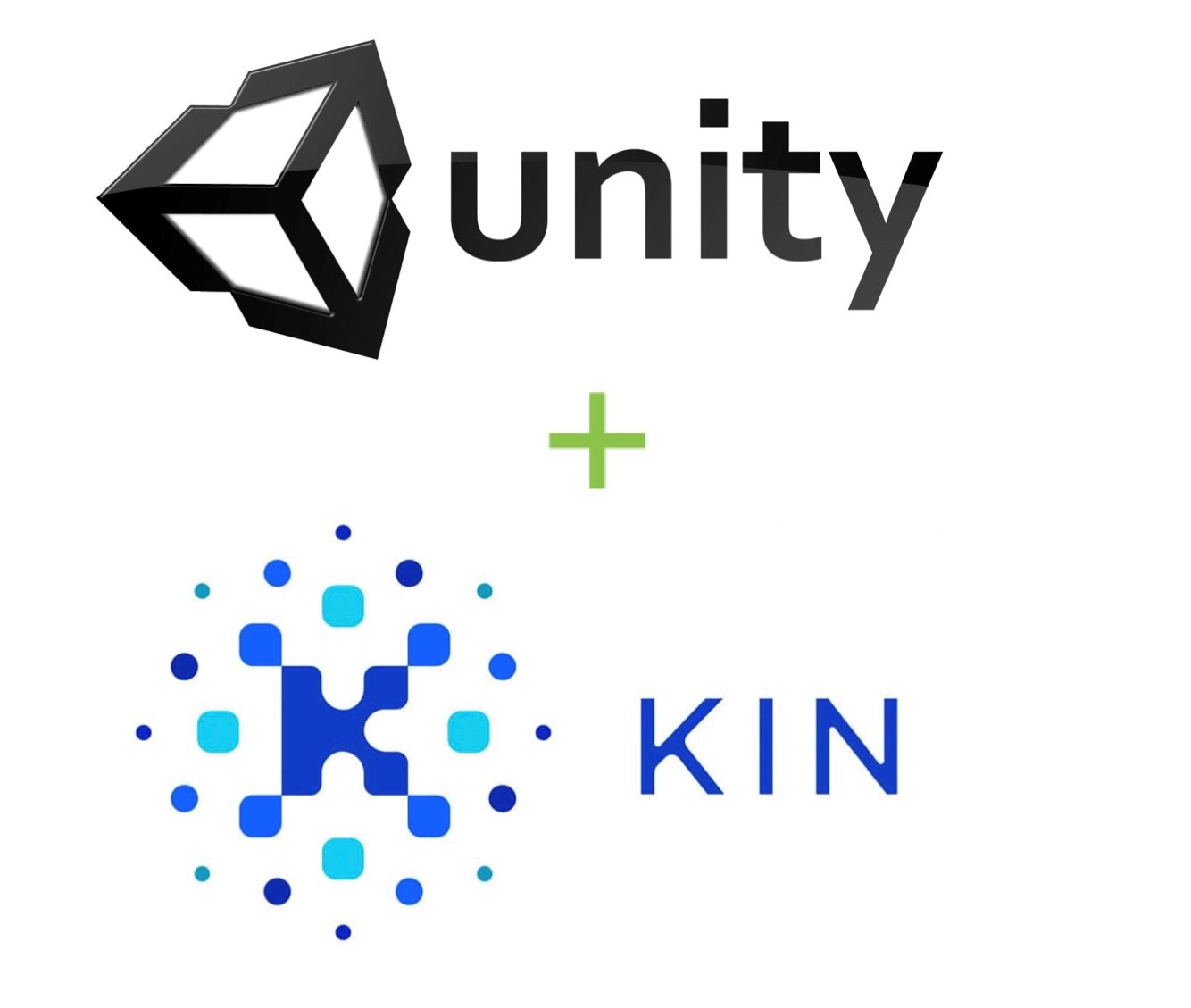 In a victory for the Kin Foundation, game engine giant Unity has decided to help take their currency mainstream. Kin’s ICO raised 98 million last year before hitting the market and has since become a top 100 cryptocurrency by market capitalization.

Kin now plans to work with Unity to develop an SDK for Unity developers to implement Kin transactions in their games.

In an interview with CoinDesk, Dany Fishel, EVP of Partnerships at Kin, said: “The SDK will allow all game developers to design with kin and blockchain technology at the core.” According to CoinDesk, Fishel said that the team will create a wallet and marketplace for the developers to implement. The wallet will then be available on the Unity Asset store and GitHub. Fishel pointed out that using the SDK will “bring monetization tools to developers” allowing for peer to peer value exchange in games. Players could “reward one another for the knowledge they can share” about the game. The SDK rewards players for reporting bugs and providing feedback about the game. Furthermore, players will be able to earn Kin by completing surveys from brands that interact with the player in-game.

This technology integrated into games seems to be a win-win scenario for unity developers, players, and cryptocurrency as a whole.

Japan’s regulatory wishes for cryptocurrency exchanges have led to two additional exchange closures in Japan. Yesterday, the Japanese digital currency exchange Mr. Exchange has stated in an announcement that it will be halting operations. Tokyo Gateway also announced similar news. Both exchanges plan to return all customers asset holdings. Mr. Exchange’s and Tokyo Gateway’s closures will follow three other Japanese exchanges Raimy, Bit Station, and Bitexpress, who have all decided to end operations following Japans regulatory crackdown on exchanges.

Japan recognized cryptocurrencies as a legal form of payment in April 2017. The Japanese Financial Services Agency (FSA) granted sixteen exchanges full licenses to operate last year. 11 of these were approved last September, 4 were approved in December, and the 16th was approved in late December. 16 more were seeking licenses from the FSA and were being granted permission to operate while being reviewed. Coincheck, one of the largest exchanges in Japan, was one of those exchanges under review when the massive ~$530 million USD worth of NEM was hacked. This has led the FSA to conduct on-site inspections of the 16 exchanges seeking a license and issued ultimatums requiring the exchanges to meet their regulatory standards or face closure. Exchanges Mr. Exchange and Tokyo Gateway were both seeking licenses and believe they are unable and unwilling to meet the expectations of the FSA, therefore deciding to close before being forced to.

This is likely not the last unregulated Japanese exchange to make this decision, but 16 fully licensed exchanges continue to operate in Japan.  Japan is unique in that it is the world’s only country to place national regulatory standards on its exchanges. It will be interesting to watch how cryptocurrency in Japan is influenced by regulation and what this means for other countries considering such regulation.

These results show a clear trend of increasing knowledge and willingness to possess cryptocurrencies in South Korea.

Oyster Pearl (PRL) plans to airdrop Oyster Shell (SHL) next week on April 6th, 2018 (View countdown here). Via Medium.com, Taylor French, Design and Communications Director at Oyster, announced that the KuCoin Exchange will be participating in the SHL airdrop. This airdrop will provide those holding oyster on KuCoin Oyster Shell at a 1:1 PRL to SHL ratio. 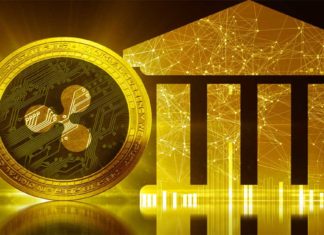 XRP Prices Loses Ground in both USD and BTC Territory

Ifeanyi - April 22, 2019 0
There has always been anticipation about the prospects of markets that are not Bitcoin. To a large extent, these markets rely on Bitcoin to gain...