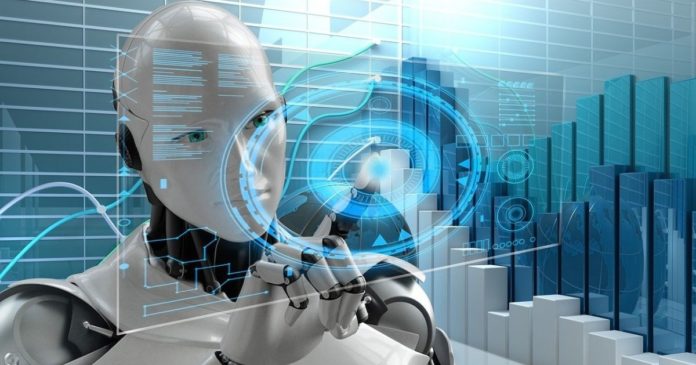 An ambitious blockchain project called the Internet Computer has now evolved to mainnet status, according to the latest blog post from its creators, the DFINITY Foundation.

The project is the world’s first blockchain that runs at web speed which can natively host “hyper-scale” open internet services, pan-industry platforms, DeFi systems, secure enterprise systems, and websites in smart contracts, according to the blurb.

It has the lofty aim of replacing the trillion-dollar legacy internet and IT industry by allowing developers to install their code directly on the public internet and dispense with hosting companies, servers, and commercial cloud services.

On December 18, 2020, the decentralization of the Internet Computer’s public network (aka mainnet) was initialized, as per the Mercury milestone. This means that the #InternetComputer’s mainnet now exists. https://t.co/IkdfiX1Ivk pic.twitter.com/eOngM8RnyA

“Ultimately, the Internet Computer allows entrepreneurs and developers to reimagine both how and what they build – a paradigm shift that will change everything.”

According to the blog post, a crucial initial stage of the Internet Computer blockchain’s decentralization occurred in mid-December 2020. This means that it is now hosted by standardized “node machines” that are independently owned and installed within independent data centers.

It falls under the control of something called the Network Nervous System (NNS), which is an open algorithmic governance system that controls and is hosting within the network itself. It sounds a little like Skynet from the Terminator series in that it has taken autonomous control over the network.

Once initial cryptographic setup routines were carried out, the NNS took over responsibility for orchestrating ongoing network management tasks. These include inducting new node machines to increase the network’s computing capacity and upgrading network protocols.

The system is now running on its own after reaching this milestone, dubbed Mercury, which has been over two years in the waiting. The announcement added;

“Although this progress has so far remained mostly only visible to those working with the network, the successful passing of this initial decentralization step marks a truly momentous moment for the not-for-profit DFINITY Foundation,”

What About the Tokens?

No blockchain project these days would be complete without its own governance token, and DFINITY is no different in that regard. It has an ICP utility token (formerly known as “DFN”), which is the primary mechanism that allows the broader internet community to participate in the governance of the Internet Computer network.

DFINITY has minted a small portion of the total supply of 469 million tokens, which are held in its own wallets and those of early investors. According to Coingecko, the futures price of the token is around $21 at the time of writing. 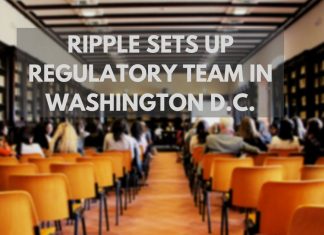 David Abel - October 24, 2019 0
Ripple has announced the expansion of its global regulatory team to Washington D.C., making some notable appointments and joining the Blockchain Association. Sequel to the...